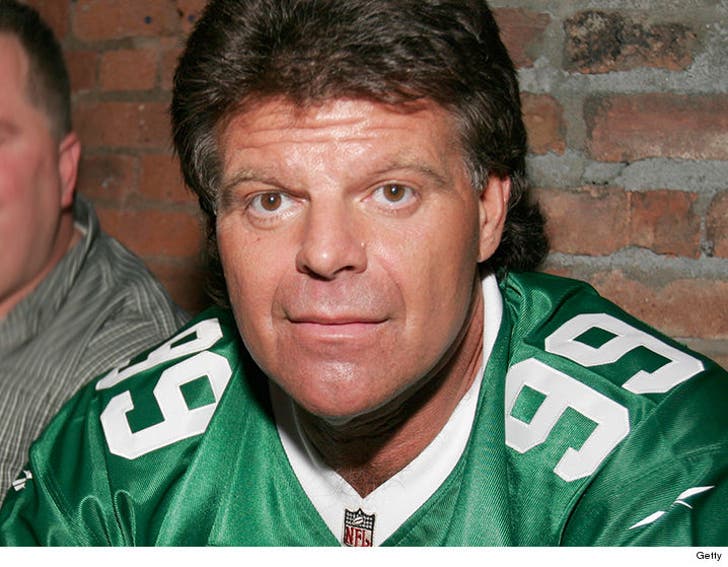 NY Jets legend Mark Gastineau says he's been diagnosed with dementia, alzheimer's and parkinson's ... and suggests it was caused by football.

"I want to get out and I want to help other kids & youths coming into the game," Gastineau said.

"There's techniques out there that if I would have had them, I know that I wouldn't have the results that I have now."

Gastineau says he does NOT regret playing football -- he just wants to help make the game safer moving forward.

"I don't want [my health] to overpower or overshadow the 'Heads Up' program" -- a program that promotes youth safety in football.

"I want it to be a warning to mothers and fathers to be able to put their kids into safe places to be able to carry on a team sport that I think is going to be way far beneficial to them then if they didn't have that in their lives." 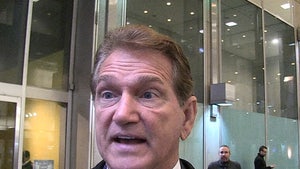 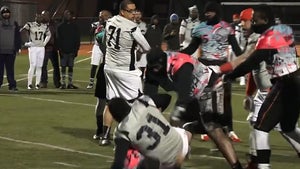