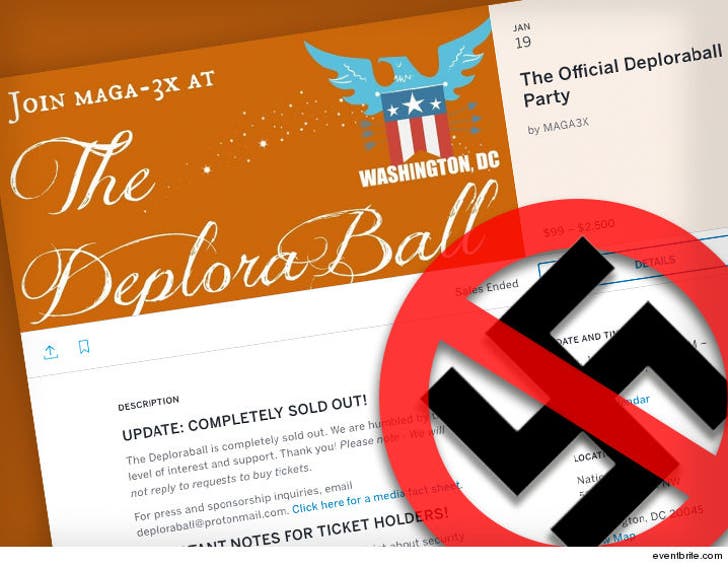 Donald Trump's staunchest supporters -- who've been labeled "deplorables" by some -- won't be making salutes that stink of Nazism at their DeploraBall ... TMZ has learned.

Mike Cernovich -- a member of ultra conservative group MAGA3X -- tells TMZ he and his fellow "deplorables" are banning Nazi salutes and any other racist innuendo at Thursday night's event inside the National Press Club.

By the way, they've dubbed it the DeloraBall themselves.

Mike tells us his group is making a point to separate from the extreme alt-right groups, some of which have invoked Nazi sentiments to salute Trump. He says security's going to be tight with 12 guards, because they're expecting some party crashers, but they have plans to deter them.

Another thing that won't be allowed in the building -- images of Pepe the Frog, an Internet meme that was deemed a hate symbol and adopted by the alt-right.

Trump is not expected at the DeploraBall. Mike says his group denied CNN credentials for the ball. We think we know why. 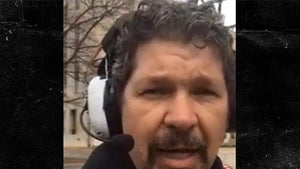