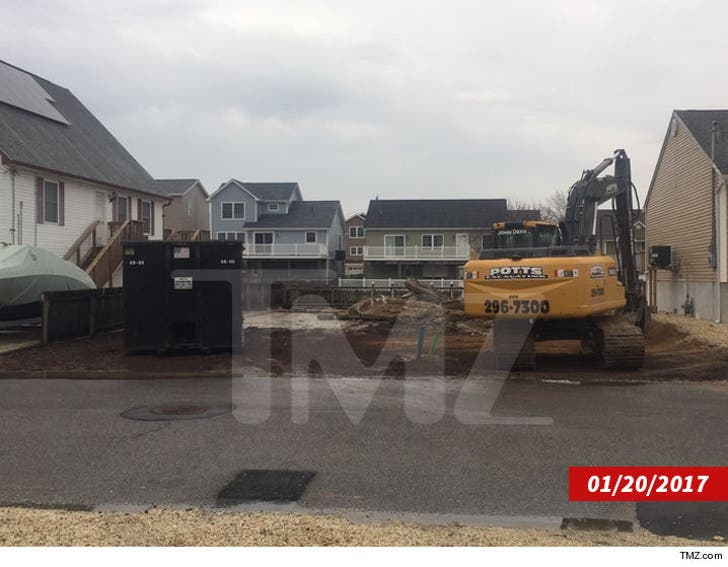 The pad that was once featured on 'RHNJ' has been demolished, just as the new owners promised it would be. It came down Friday and the next step is to sell the lot, we're told.

As we first told you, the new owners -- who want to remain anonymous -- made out when the Giudices went belly-up ... snatching up the pad in August for $127k.

Joe and Teresa bought it for $347k in 2005 but lost it to foreclosure during all their legal problems.

Buh-bye to the bad juju? 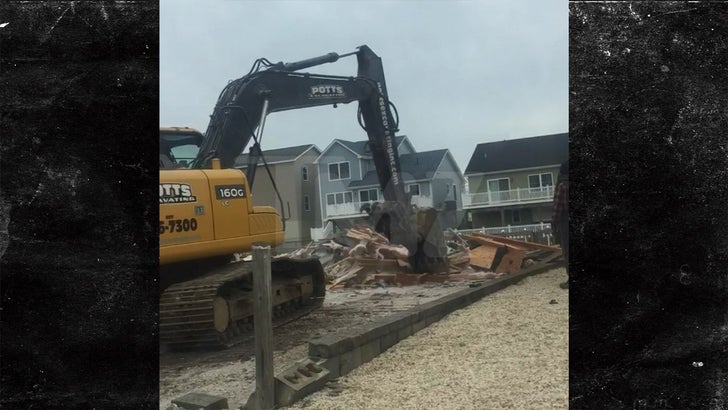 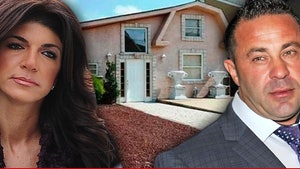 Teresa and Joe Giudice -- Jersey Shore Home ... No One Wants Their Leftovers