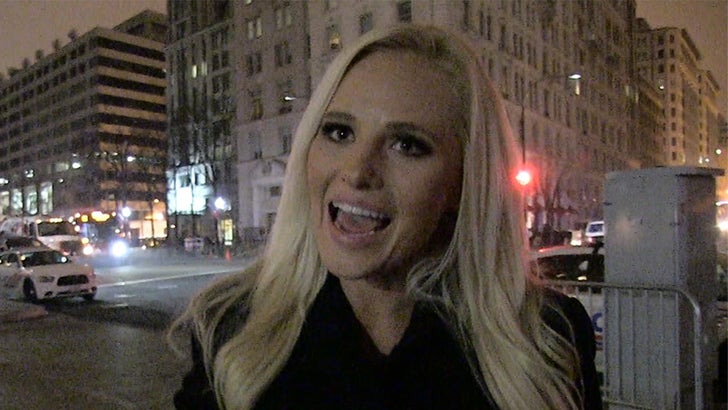 Tomi Lahren says it's no wonder a lot of Donald Trump supporters were no-shows at the inauguration, because she says she was attacked by a left wing mob right in the street.

We got the super conservative talk show host in D.C. Saturday night, where she mocked what she called the "loving, intolerant left."

She says the viciousness in the air is why the Trump crowd was smaller than other inaugurations. 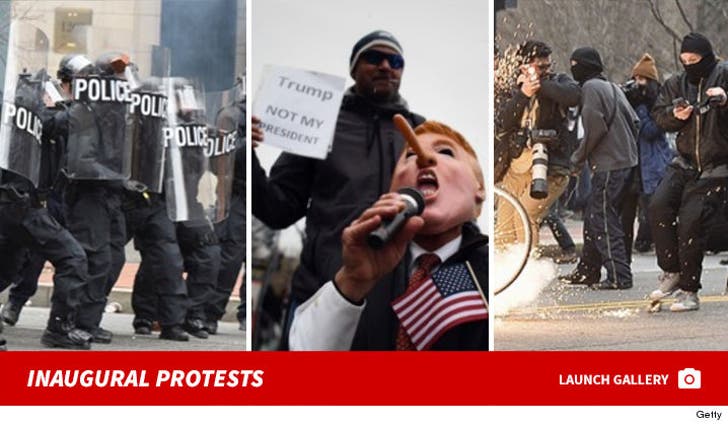 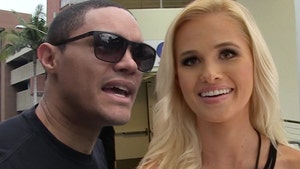 Trevor Noah -- Calm Down, People ... Tomi's Cupcakes Were From My Team, Not Me! (PHOTO)