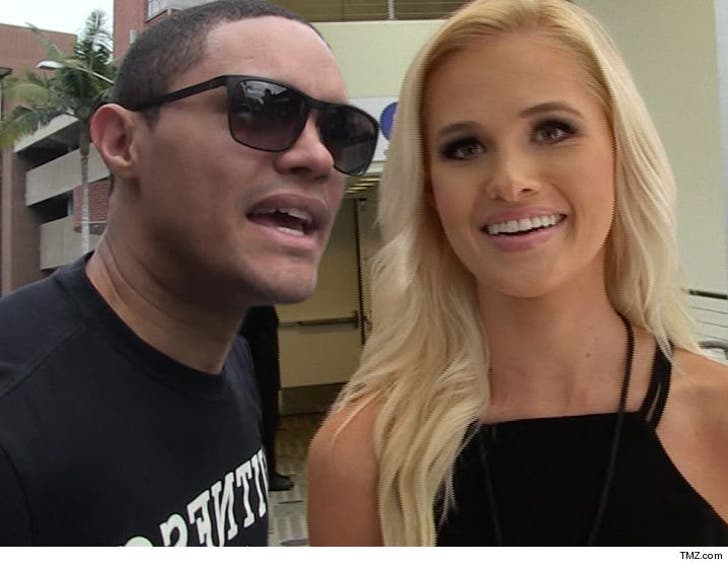 Trevor Noah wants to make it clear -- he did not personally send Tomi Lahren cupcakes ... and certainly not as any form of apology.

Many 'Daily Show' fans got pissed when Tomi posted a photo of herself holding a cupcake, claiming Trevor sent it to her. They took it as a sign he was going soft and saying sorry for grilling her on his show.

But sources close to the situation tell us ... Lahren's peeps got an email from Noah's peeps asking for her studio's address because they simply wanted to send her a thank you gift. We're told she got the cupcakes and a card ... which was signed by "The Daily Show" -- not Trevor Noah.

So, they might still be friends ... but probably not besties. 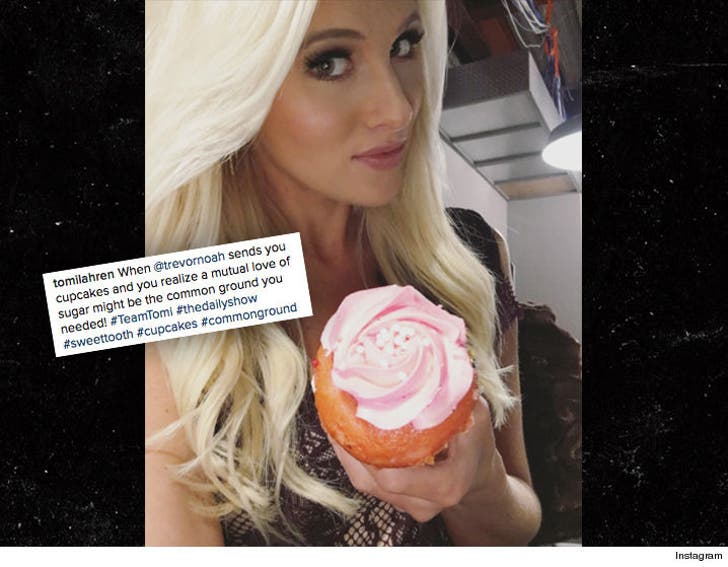 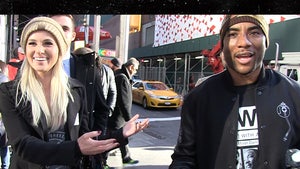 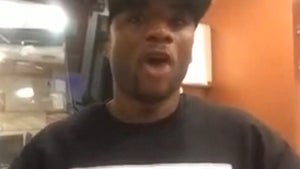