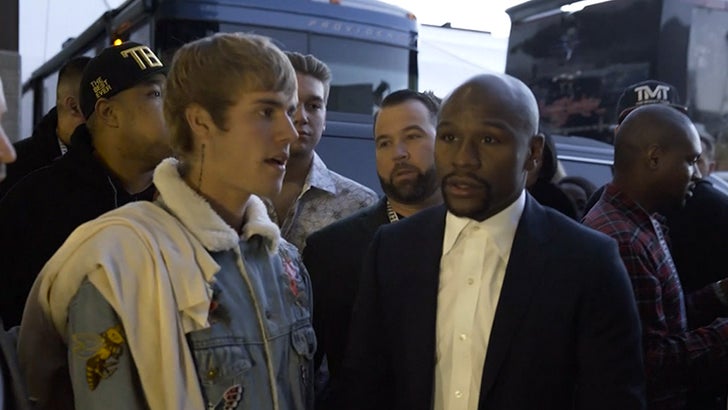 Floyd Mayweather's insanely expensive Bugatti didn't sell at auction this weekend ... despite a $1.9 MILLION bid ... because the number was still much lower than Floyd was hoping to get.

As we previously reported, Floyd put his white 2011 Veyron Grand Sport on the auction block at the Barrett-Jackson auto show in Scottsdale, AZ this weekend.

The boxer was expecting to make a profit after reportedly paying $3.5 mil for the whip ... but that's not how things went down. 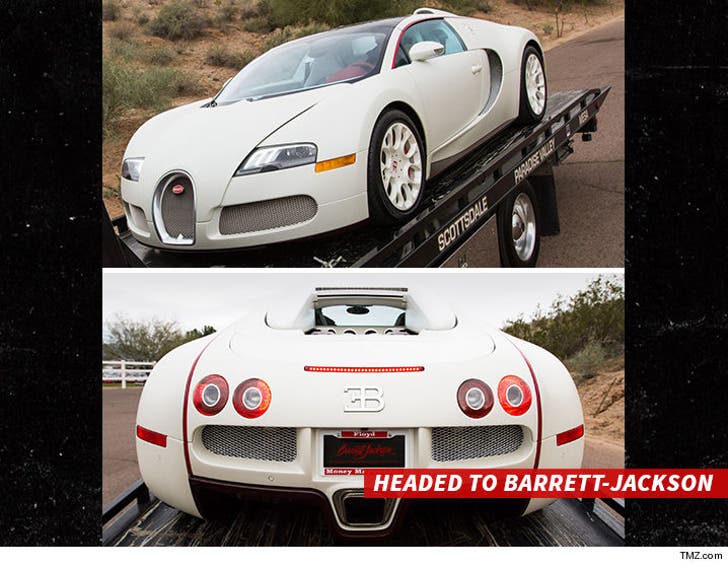 We're told the reserve on the car (the lowest number he would agree to sell the car for) was $2 million ... and the highest bid was still $100,000 short of that. Aerosmith's Steven Tyler had expressed interest in the car, but clearly, things didn't work out.

Our sources tell us Floyd was visibly upset and left the auction early. Now, Floyd has to look for another high-end car buyer ... which isn't impossible ... it's just very time-consuming.

Meantime, Floyd's pal, Justin Bieber, sold his Ferrari for a whopping $430k ... which is higher than some car experts thought it would get!

Props to our friends at Velocity’s Barrett Jackson LIVE for the video. 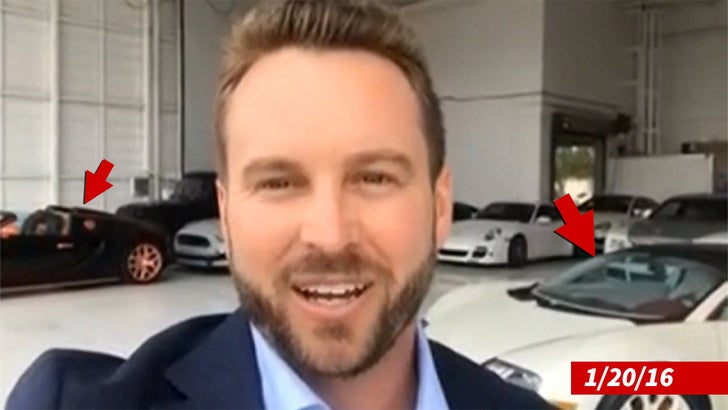 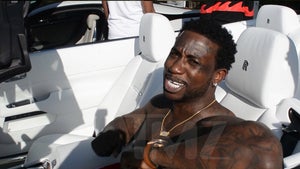