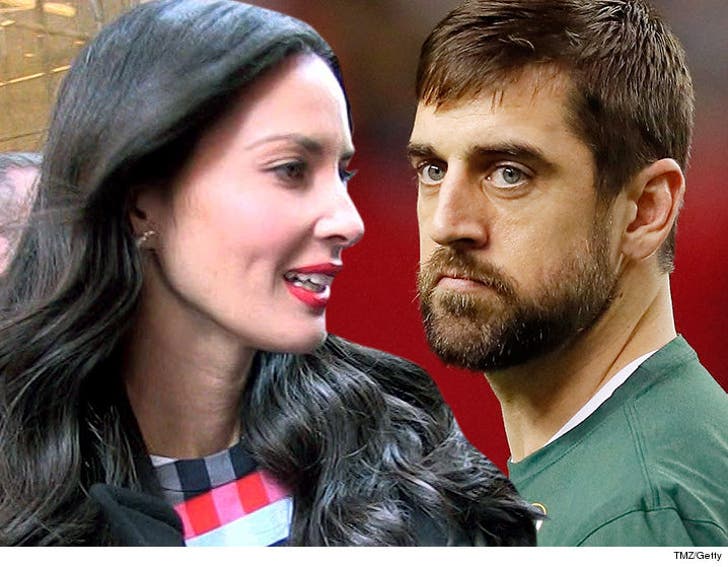 Aaron Rodgers' girlfriend, Olivia Munn, says she's proud of the Packers for the way they faced adversity this season -- both on and off the field -- leaving some wondering if she's referencing the drama with Aaron's family.

Of course, the Rodgers family rift has been making headlines all season -- but it got a shot in the arm last week when Aaron's dad gave an interview to the NY Times ... suggesting the QB turned his back on the family after he got famous.

Enter Munn ... who wrote a nice letter to Packers Nation thanking them for the support after the NFC Championship loss.

"So proud of this team," Munn wrote ... "They faced adversity on and off the field, but battled to get this far."

Then came this ... "THANK YOU to those of you who encouraged and supported them by choosing to put out only *positive* energy. It helped them get this far."

As for Aaron, he's not talking about the rift -- and we're guessing he won't anytime soon. 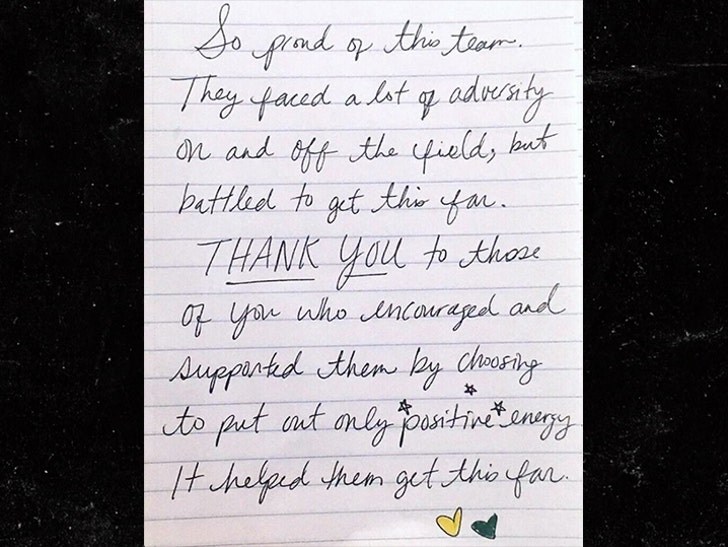