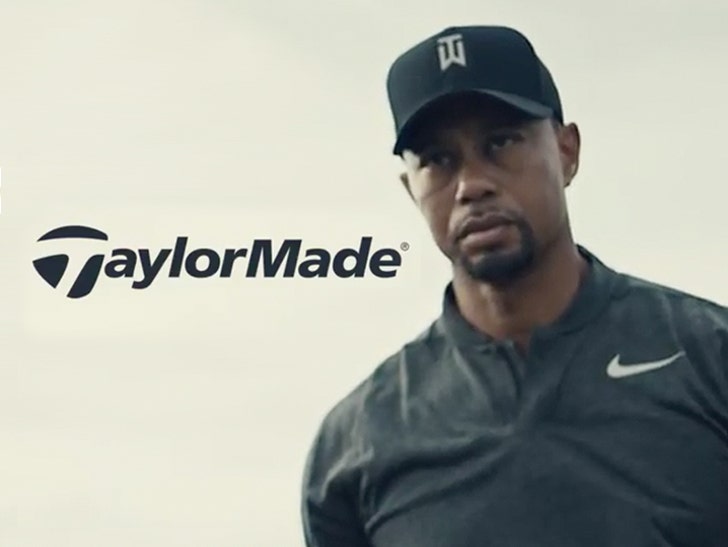 Out with the Swoosh ... in with TaylorMade.

Of course, Woods is still one of Nike's main guys ... but they shut down their golf equipment line last year -- forcing Tiger to get into bed with a new club maker. 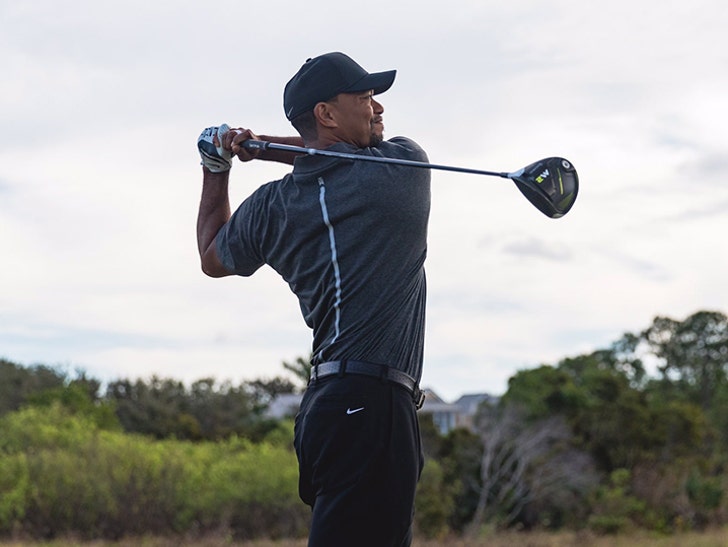 As for his balls ... Tiger signed a deal with Bridgestone back in December. 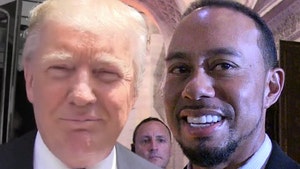 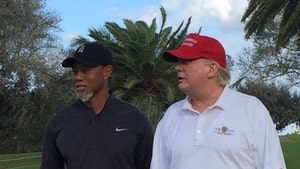