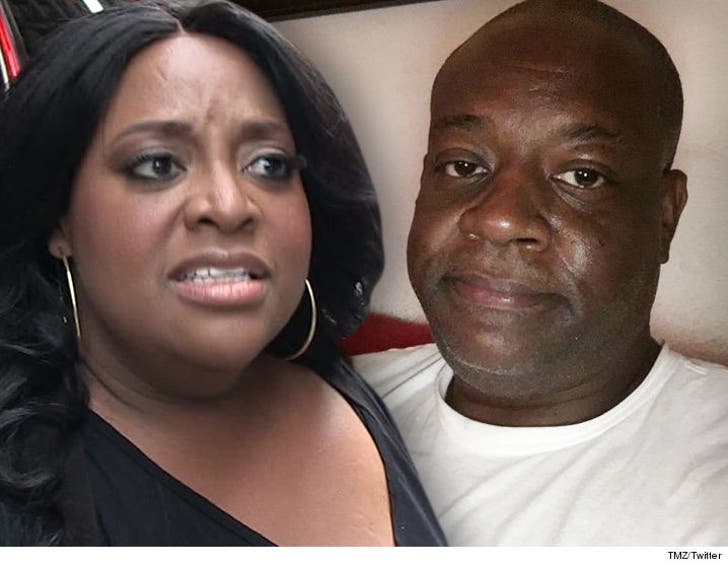 However, it's worth noting a judge in L.A. already ruled the case stay in Jersey but we're told they're gonna try the Christmas card tactic in NJ too.

Sherri Shepherd almost screwed herself over in her child support war, all because she celebrated a birthday ... the BD of Jesus Christ himself.

THE BACKSTORY: Sherri's ex-hubby, Lamar Sally, has been trying for months to move their child support case from NJ to CA where he'd get a way bigger check.

THE SNAFU: Sherri insists the case should be heard in New Jersey because that's where she lives, but sent an Xmas card to friends and fam last month saying she's already moved to L.A. Lamar's lawyer, Mark Vincent Kaplan, has jumped all over this like white on rice.

THE COMEBACK: Sherri is trying to minimize the screwup by putting Lamar's online dating profile on blast ... a profile in which he brags he makes a lot of money -- between $75k and $100k a year.

Remember, this is the kid Sherri tried to disavow, claiming she was defrauded into making a surrogacy contract ... a claim the judge rejected. 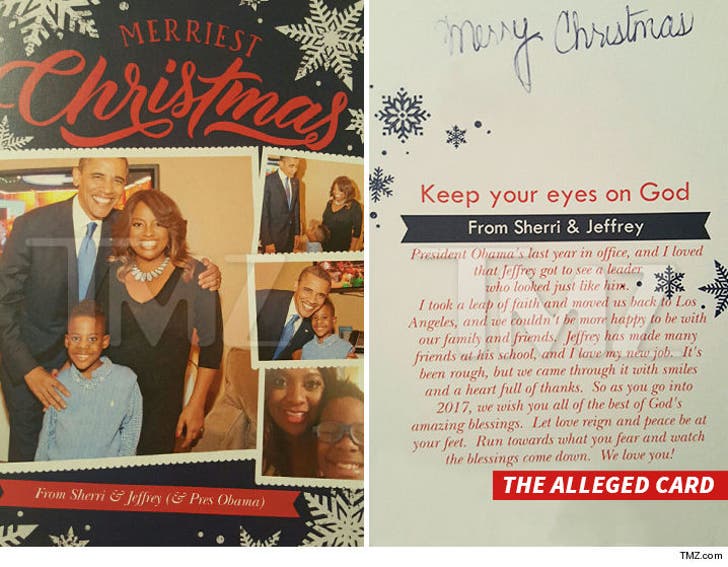 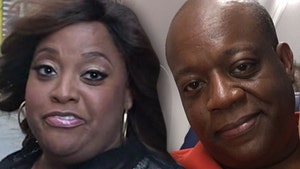 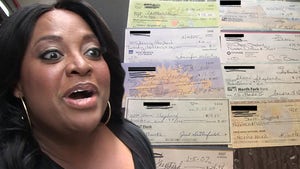