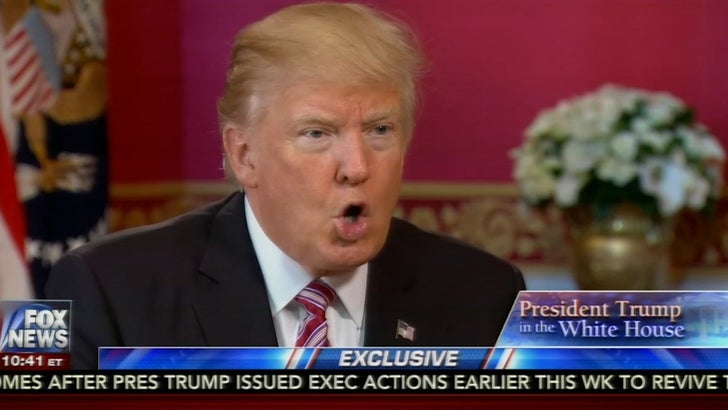 President Donald Trump went after Madonna big time Thursday night, calling Madonna "disgusting" for musing out loud she was thinking of "blowing up the White House."

Trump went on Sean Hannity's show on FNC and did not hold back. He thinks the singer not only hurt herself very badly by the comment, she hurt the cause for which she was fighting. 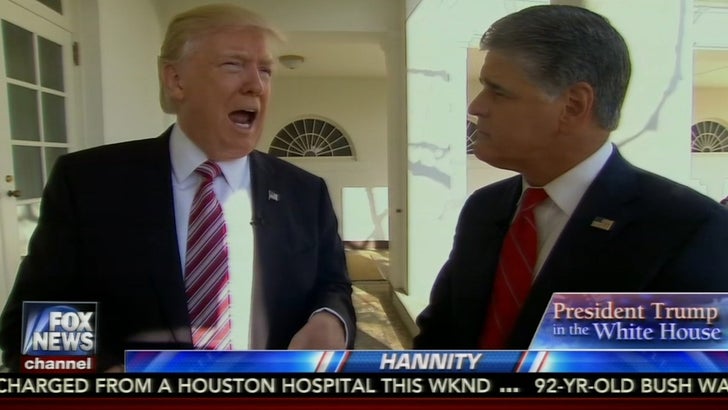 The prez also lashed out at 'SNL,' responding to a writer who had tweeted, "Barron will be this country's first homeschool shooter." Trump said, "I don't mind some humor, but it's terrible ... For them to attack, for NBC to attack my 10-year-old son ... it's a disgrace." Trump added it's not been easy on Barron. 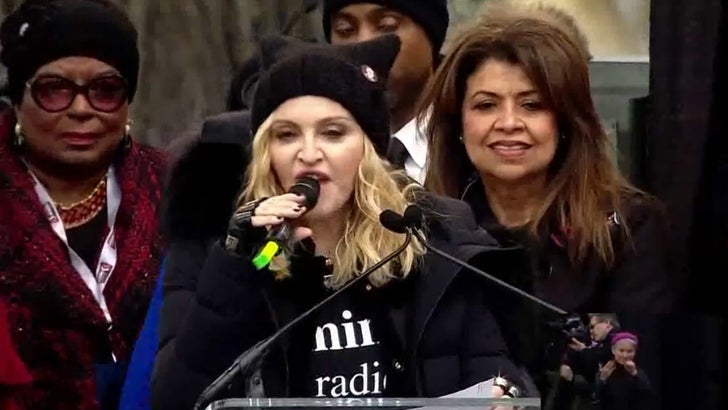 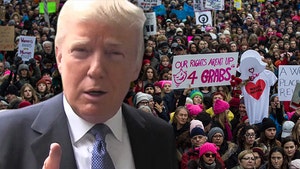 Donald Trump To Protesters, If You're So Upset Why Didn't You Vote?