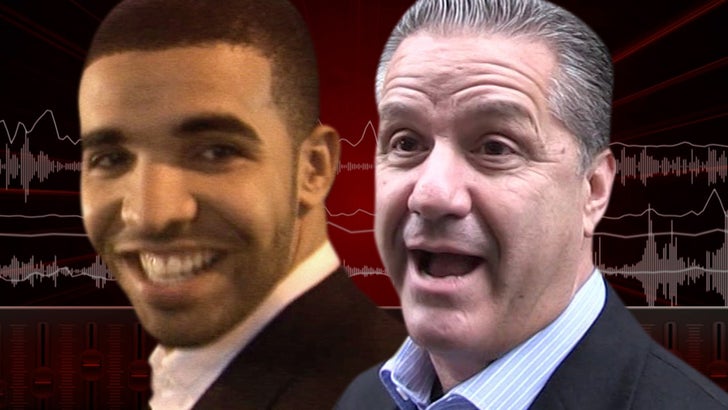 Drake's love for Kentucky basketball runs a LOT deeper than we initially thought ... 'cause the rap superstar says he would've traded his life in 2009 to play for the Wildcats.

6 God called into coach John Calipari's "Cal Cast" podcast to talk about his relationship with with the team and his first visit to Kentucky's campus in 2009 ... calling Cal a father figure and mentor.

"When I came to Lexington and I met you, I didn’t want to leave. I would’ve probably traded my life at that moment to like play Kentucky basketball and be under you ... It felt like this incredible feeling."

We've seen his jump shot. Thankfully, he stuck to music. 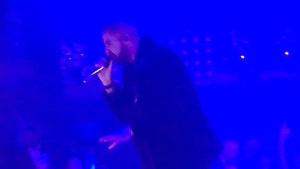 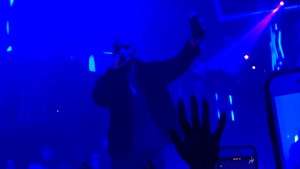