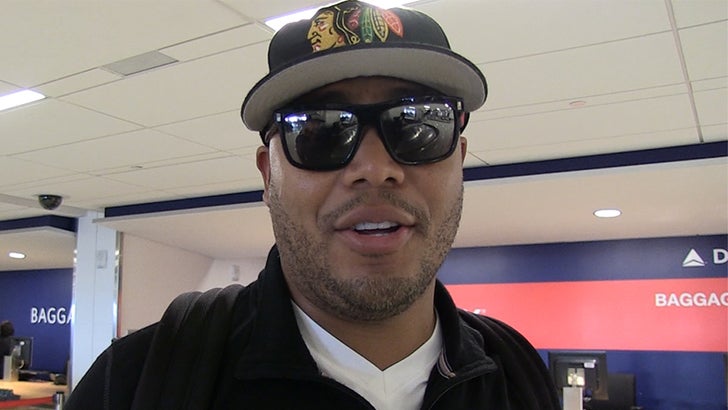 Jones doesn't seem to care about the allegations against the 3 Cooperstown outcasts -- what they did ON the field is enough for him.

By the way, Jones is a possible Hall of Fame candidate in 2018 (there's a LOT of debate about him) ... so we asked how he felt about a potential enshrinement.

Plus, he was never busted for PEDs.

Not a bad resume. 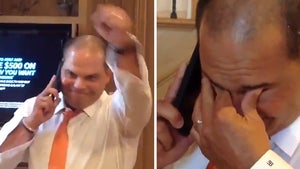 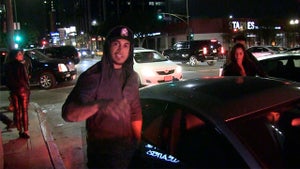