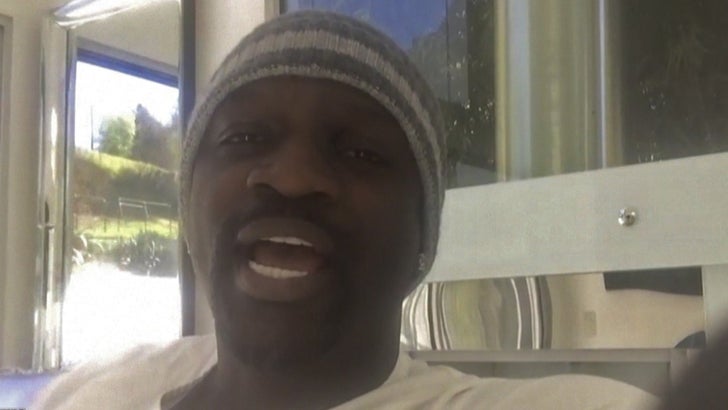 Donald Trump is America's most courageous president ever ... or at least Akon thinks he could be, despite his controversial immigration policy.

Akon, who is Muslim, actually defended Prez Trump's actions since taking office, which was kinda surprising.

Remember, he told us the Muslim ban could make Americans a target for terrorism while traveling internationally. Still, Akon praised Trump, but added he could learn one major lesson from Obama. 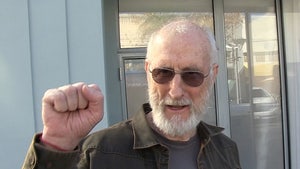 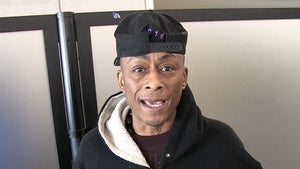