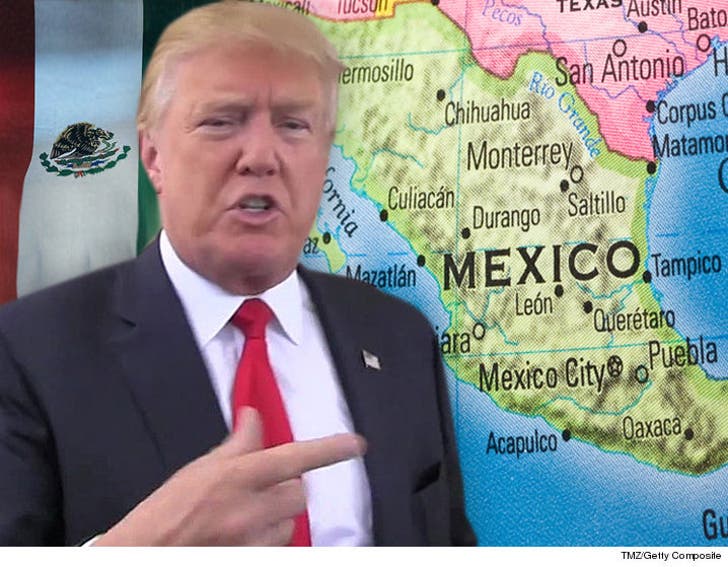 President Trump is reportedly willing to lend Mexico a hand with all its "bad hombres" ... by sending U.S. troops down there.

According to the AP ... Trump told Mexican Prez Pena Nieto he wasn't doing enough to stop criminals and added, "I think your military is scared. Our military isn't, so I just might send them down to take care of it."

The clear threat came during a Friday phone call ... according to the AP, which says it has a transcript of the call. The report says nothing about Nieto's reaction. A Mexican media outlet also reported about the call, and said it was humiliating to Nieto. 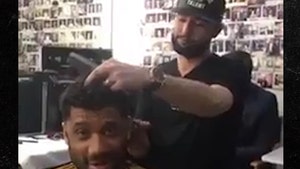 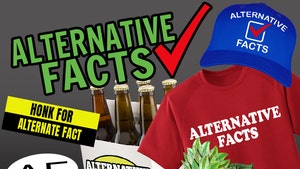