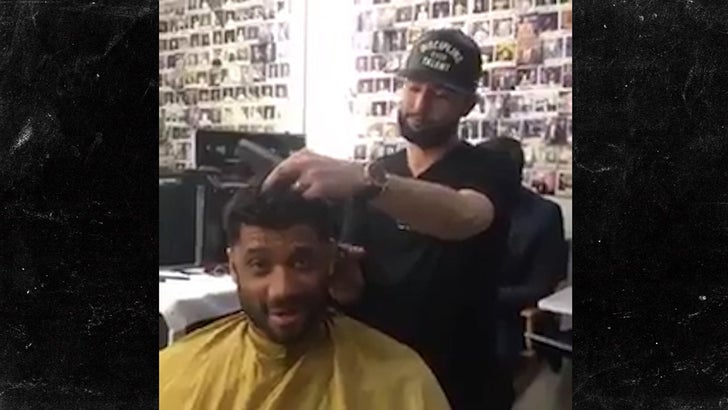 Russell Wilson is no Tom Brady ... in the sense that he's definitely NOT backing Donald Trump and predicts POTUS won't last 4 years in office.

The Seahawks QB was doing Facebook Live from a barber shop when he started going off on Trump -- saying he's seen way too much "negativity" since #45 took office.

Then he takes this shot -- "I don't even know if he's gonna be able to last 4 years in my opinion."

Wilson clarifies that he doesn't wish anything bad on Trump -- he just wants Obama back. 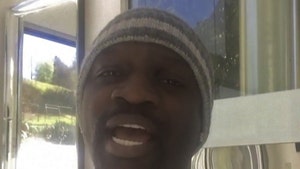 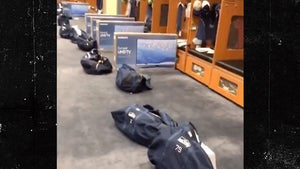