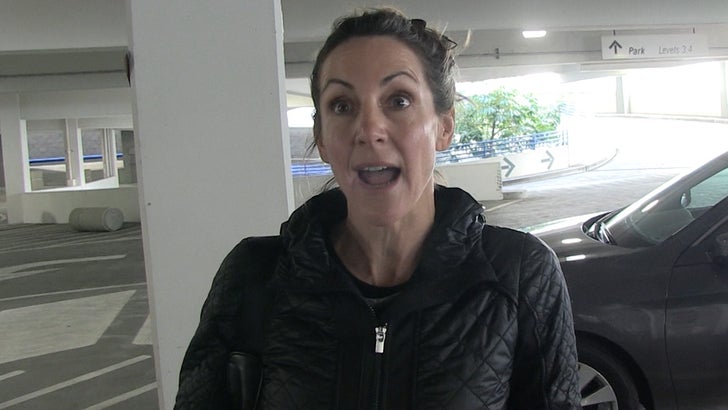 The 2-time Olympic gold medalist says the Olympics aren't supposed to be political but fact is -- they are -- and the world is watching President Trump.

Sanders says the current political climate in the U.S. is "chaos" -- and says, "I don't know if there will be enough time for the chaos of our politics to quiet down" before the I.O.C. makes its decision.

Sanders says there's one thing that could save L.A.'s bid ... the fans.

By the way, Sanders knows Trump ... she was one of his contestants on 'Celebrity Apprentice.' 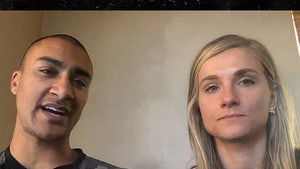 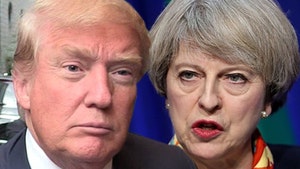