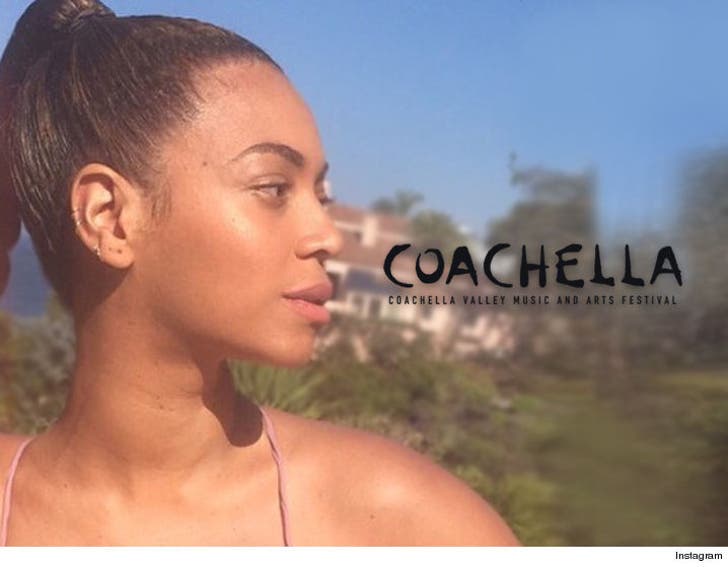 Beyonce is not saying whether she'll perform at Coachella, and we've now learned she did NOT tell festival organizers she was pregnant when they announced she was headlining.

Goldenvoice -- a subsidiary of AEG Live which produces the event -- did not learn Beyonce was expecting twins until they saw it Wednesday on TMZ ... seriously.

Goldenvoice is playing it close to the vest, but our sources made it clear they're not thrilled they went out on a limb with the announcement, given this is a high-risk pregnancy. Bey is 35 and her first pregnancy with a single child was difficult, requiring bed rest.

Our sources say Goldenvoice still has no idea how far along she is, which obviously becomes a factor for the April event. In fact one source says Goldenvoice tried in vain Thursday to reach Bey or her reps.

A source connected with Beyonce told us the singer still plans to perform, assuming her pregnancy goes well.

That said, we're told Goldenvoice is not worried and doesn't feel pressure to find another headliner. We're told the festival was almost sold out before the January 3 lineup was announced.

As one source put it, Coachella is fluid in that Goldenvoice "constantly talks to bands," so a replacement won't be difficult if necessary. 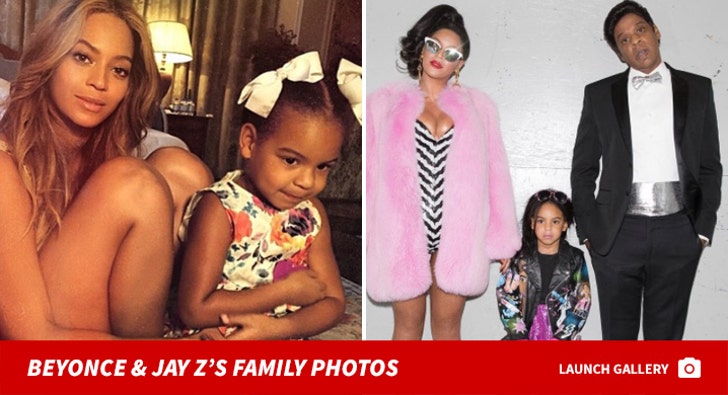 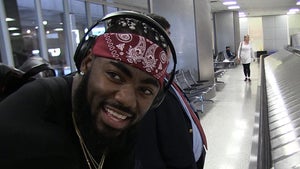 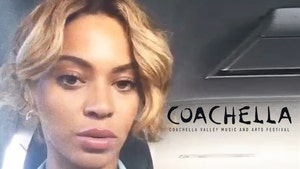 Coachella Producers in the Dark Over Beyonce's Pregnancy