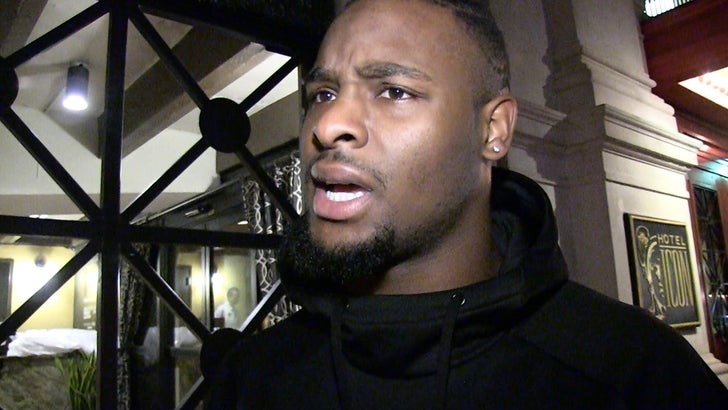 Le'Veon Bell says he doesn't care that Skip Bayless thinks Ezekiel Elliott is a better RB ... he's PISSED that Bayless doesn't think they're in the same class ... and he's firing ANOTHER shot at the FS1 host.

Bell dropped a diss track called "Shrimp Bayless" earlier this week -- and Skip responded on his show, "Undisputed" ... vowing to get Lil Wayne to help him with a rap retaliation. 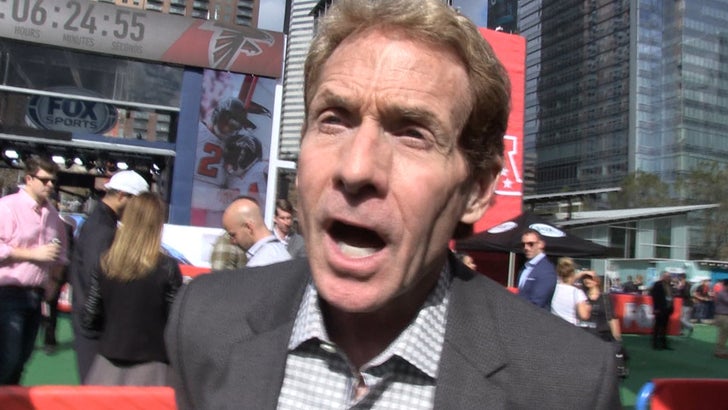 But Le'Veon -- who's the most patient running back in the league -- says he ain't waiting around and went right back after Skip when we saw him in Houston Wednesday night.

He even dropped a freestyle diss right on the street -- and while the beat our photog tried to provide definitely wasn't good ... Le'Veon makes his point loud and clear. 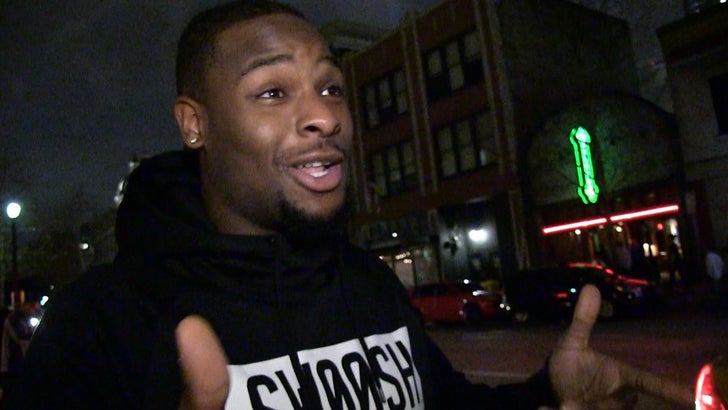 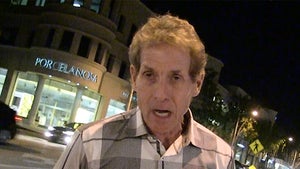 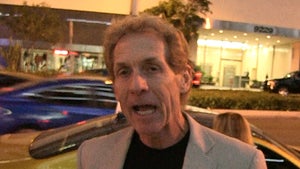