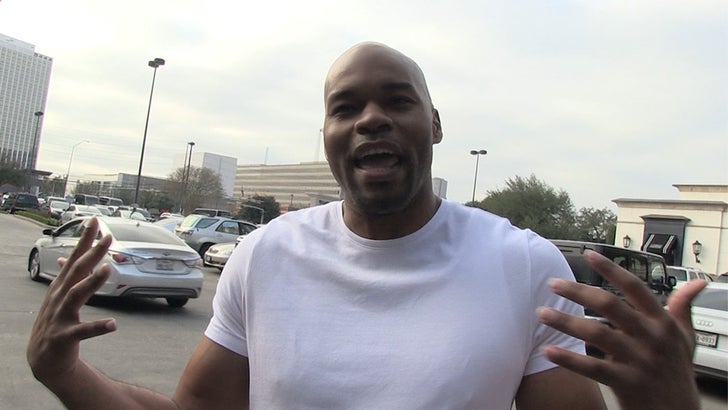 The new Mr. Clean can't rest now that he's scored the iconic role -- instead he's got serious work to do in the gym.

We got Mike Jackson in Houston where his new employer's hooking him up with 2 Super Bowl tix. As they say, nothing's free though because Mike strongly hints he's been told to pump things up. He looks pretty big in this video, but insists he can't match the OG Mr. Clean just yet.

As for the best music to clean to -- Mike's fave is a classic, but he's saving his dance moves for Super Bowl Sunday.

For the record ... we think he's off on the size thing. 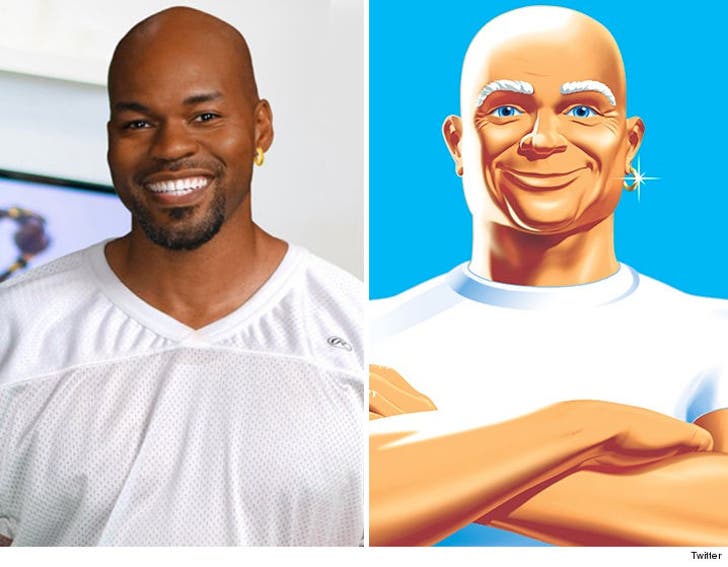 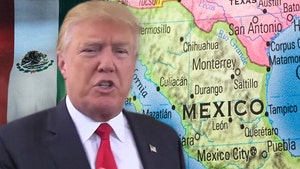 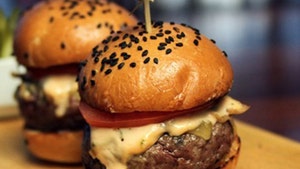