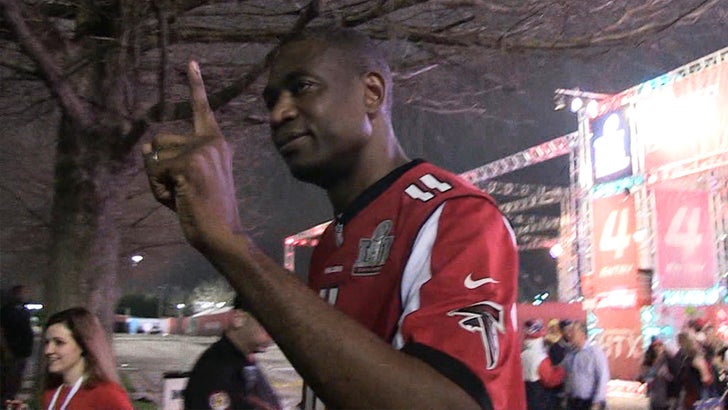 As if losing the Super Bowl wasn't bad enough, the ATL Falcons just got the FINGER WAG OF SHAME from Dikembe Mutombo.

Mutombo was leaving NRG Stadium in Houston -- still sporting his Falcons jersey -- when we asked if he was impressed with the Patriots' comeback. That's when he busted out the finger.

"We lost. Atlanta lost. That's all I care about." 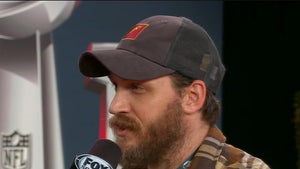 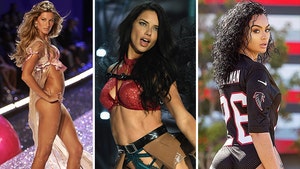