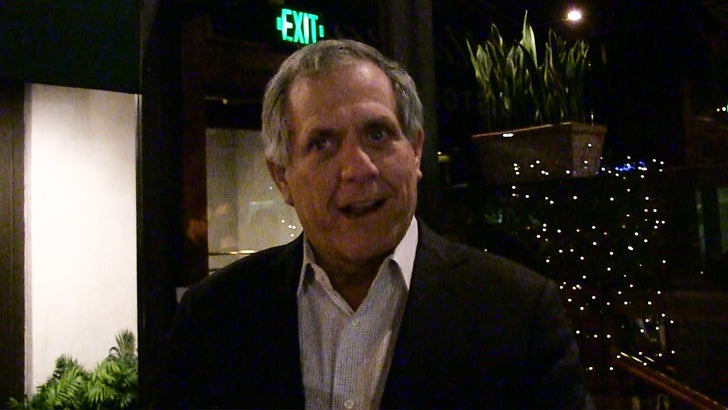 Oprah Winfrey has the keys to the kingdom at CBS, because the big boss says so.

Les Moonves was leaving Madeo in WeHo Thursday night when we asked about Oprah's increased presence on CBS. She's becoming a special correspondent on "60 Minutes," she did a primetime special recently and she pops up on other shows as well.

As for why Oprah would choose CBS over her own OWN, well, Les says it's pretty obvious.