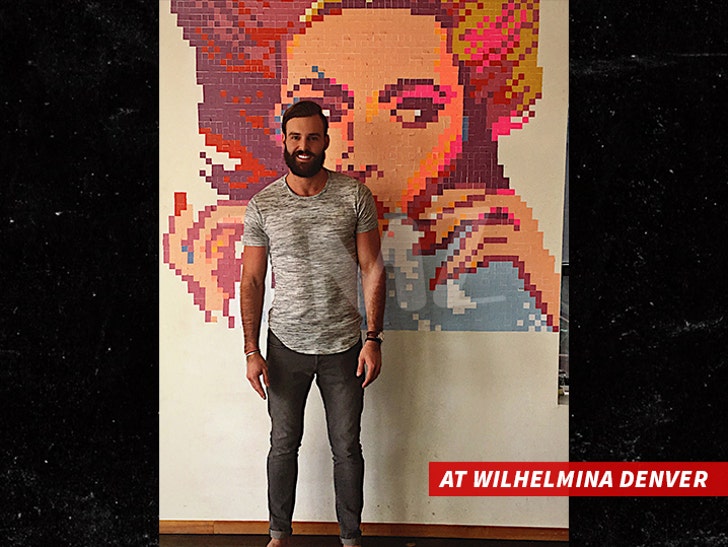 Robby Hayes -- the runner-up in JoJo Fletcher's season of "The Bachelorette" -- has figured out a way to parlay his 15 minutes into a lucrative career -- modeling.

Robby just signed a deal with Wilhelmina Denver, which explains the bushy beard. His modeling will be targeted for the Rocky Mountain region.

We're told Wilhelmina will be working for Robby ... the agency will help him get product endorsements and hosting gigs.

Robby moved from Florida to Denver to snag the deal. 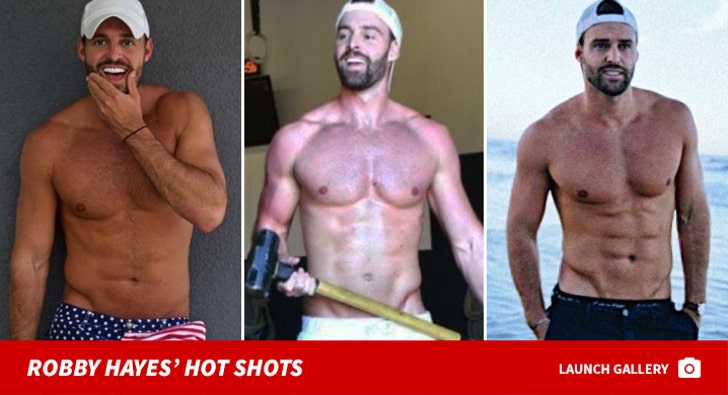 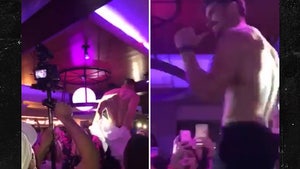 'Bachelorette' Star Luke Pell -- Strips Down For the Dogs (VIDEO) 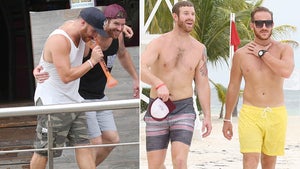 'Bachelorette' Stars -- Bros Before and After JoJo (PHOTO GALLERY)