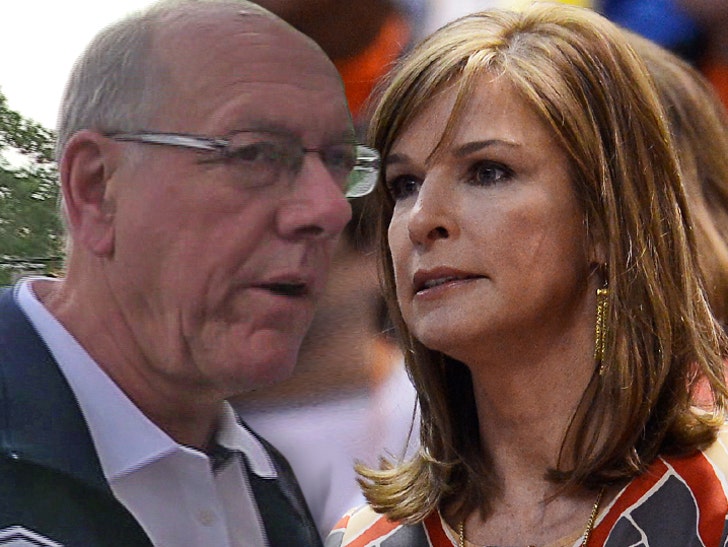 Legendary Syracuse basketball coach Jim Boeheim is adamant he's NOT cheating on his wife -- and quite frankly, his family is sick of the rumors.

There have been rumblings on campus and around town that Boeheim got caught having an affair with a reporter recently and his wife kicked him out of the house.

We spoke with Juli Boeheim, who says the whispers have gotten so loud that her family knows all about it -- but blasted the story as pure fiction.

Juli says she heard people talking after she missed a couple of basketball games recently -- abnormal for her -- but says she was tending to the couple's teenage kids and simply couldn't be at two places at once.

"This is some spiteful, hateful, thing that somebody has done to us," Juli says about the rumors.

"This storyline is comical and everyone knows it. We are shaking our heads as to who could come up with this scenario."

She adds, "Jim is a very loyal man and he doesn’t deserve this." 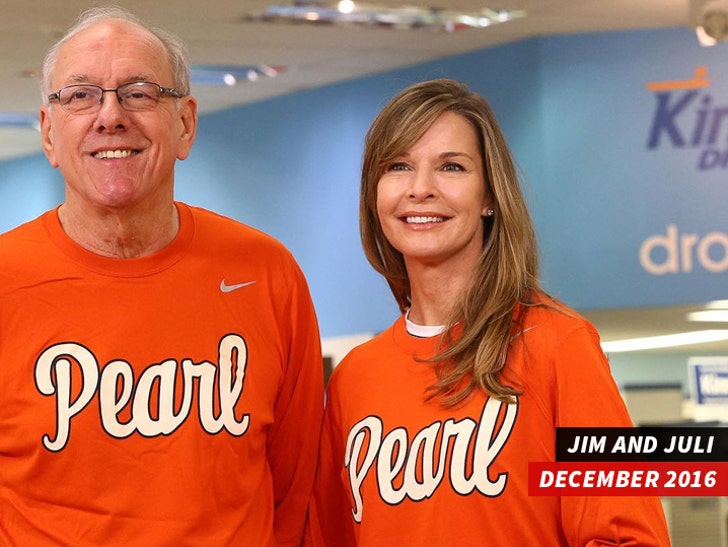 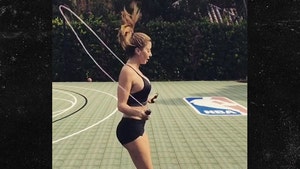 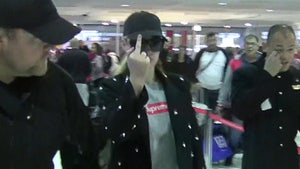