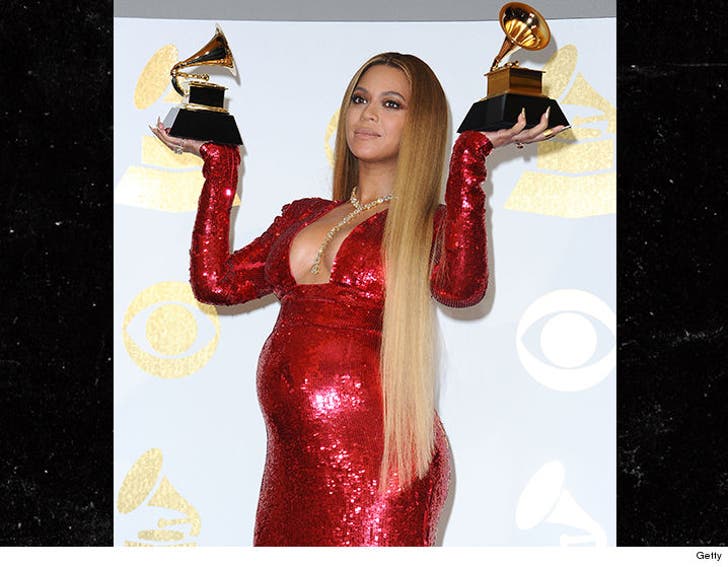 Beyonce broke it down for her team at the Grammys -- vowing pregnancy will NOT stop her from playing Coachella, but she's giving herself an out ... just in case.

Sources at the Grammys tell us Bey was backstage before her performance, meeting with her production crew when someone asked about the 2 festival dates in April. We're told she said as long as she's healthy she will be performing.

The word "healthy" is key. Since she's having twins, Beyonce could be concerned doctors might order bed rest. We're told Bey reassured her team -- many of whom signed one year contracts -- they would all be compensated, even if she couldn't perform. We're guessing that's a reference to an insurance policy.

This was the first time some people on the team had seen her pregnant, and that's why they raised the Coachella topic.

As for the big mystery -- we're told Bey never mentioned exactly how many months pregnant she is. 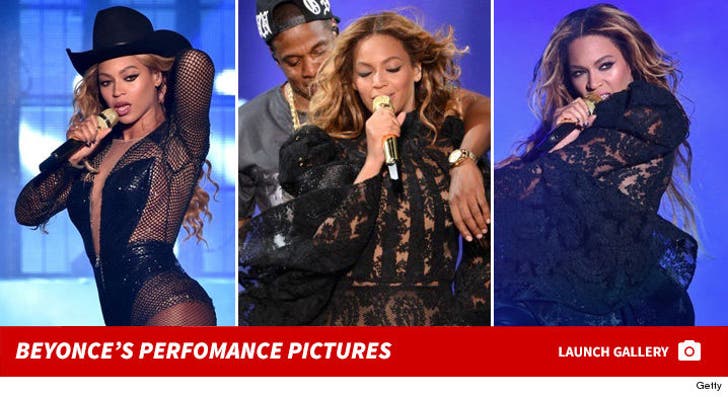 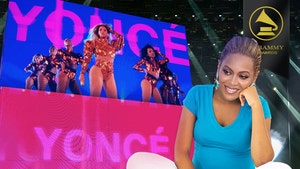 Grammys Will Feature a Slow Beyonce 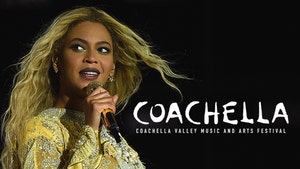