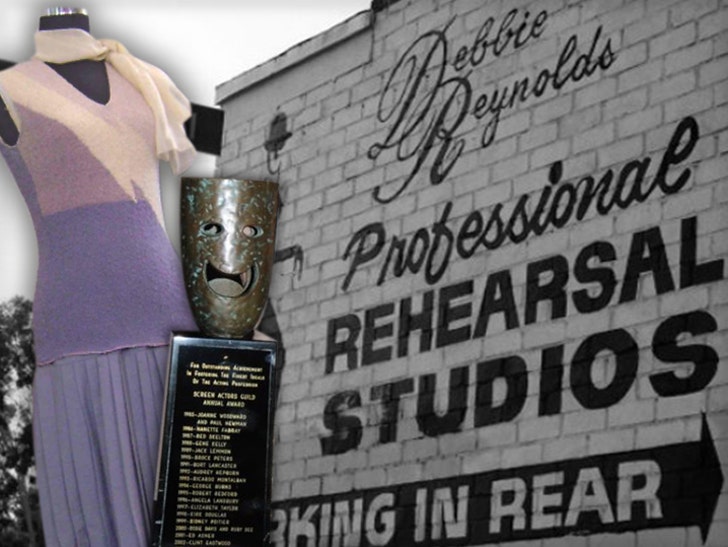 Debbie Reynolds' memorabilia and costume collection has found a home ... her North Hollywood dance studio, which is being turned into a museum.

Todd Fisher, Debbie's son, tells us the studio has 6 rooms for dancing, and now 2 of them will house her collection. Renovations are underway.

Some of the items ... Debbie’s SAG Life Achievement Award and Jean Hersholt Humanitarian Award, along with costumes from ‘Molly Brown’ and "Singin' in the Rain."

Todd says they'll consider transferring some items to the Academy Museum of Motion Pictures when it eventually opens, but for now it'll all live in the studio.

Debbie opened the place in 1979 and a bunch of celebs, including Lucille Ball, Michael Jackson, Madonna, Bette Midler, Cher, Usher and Mariah Carey, rehearsed there.

TMZ broke the story ... Debbie died of a stroke in December just days after her daughter, Carrie Fisher, passed away from cardiac arrest. Debbie was 84. 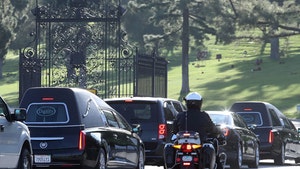