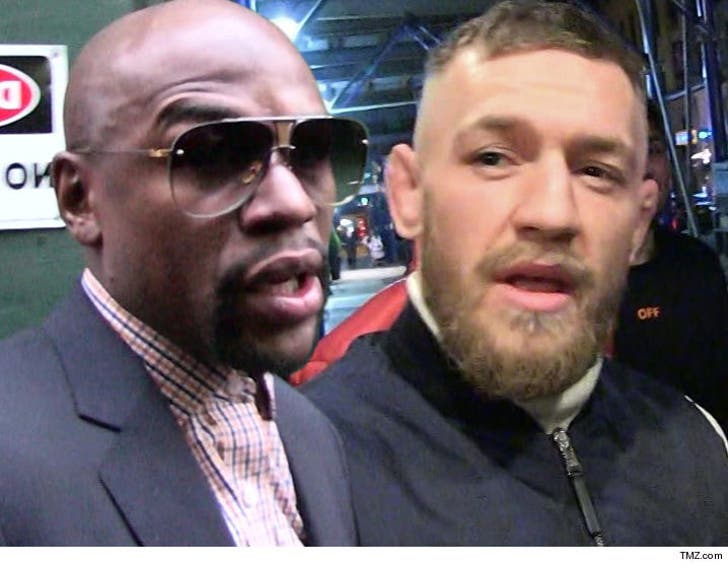 Finally, Floyd Mayweather is on the same page as Dana White -- and says there is NO DEAL in place for him to fight Conor McGregor.

Floyd -- like Dana -- is shooting down reports out of Ireland that Floyd and Conor had agreed on terms for a megafight ... and were working things out with an unnamed 3rd party before signing the contract.

"Although there has been several rumors circulating through media suggesting that I will have an upcoming fight, I'd like to set the record straight and state that there has been no deals made on my behalf in regards to a bout with any fighter at this time," Floyd said.

"I am happily retired and enjoying my life! Rest assured that if any changes come about, I will be the first to let the world know!" 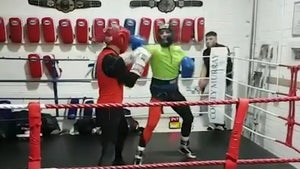 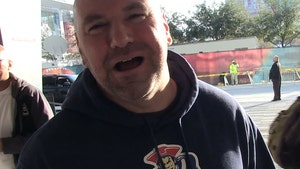