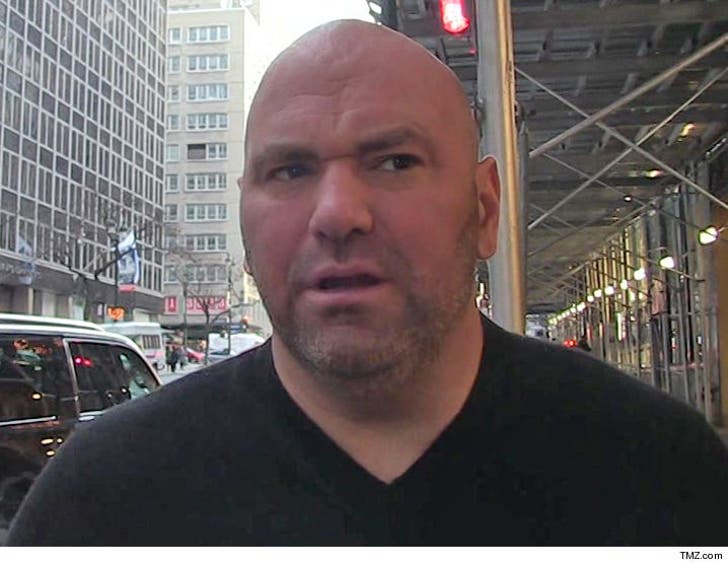 Dana White tells TMZ Sports plain and simple ... when it comes to the Floyd Mayweather vs. Conor McGregor fight, "There is no deal."

There was a report out of Ireland that Conor and Floyd have agreed on terms for a megafight -- but it hasn't been formally signed because of a "holdup" from an unnamed 3rd party.

The UFC boss didn't get into specifics ... only saying point-blank, "No deal."

White has previously told us the chances of the fight coming to fruition are small -- and earlier this month told us negotiations were not going well. 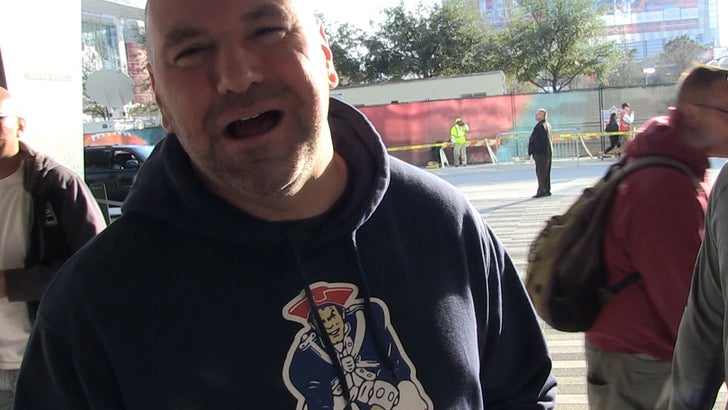 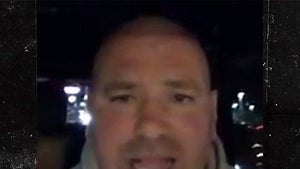