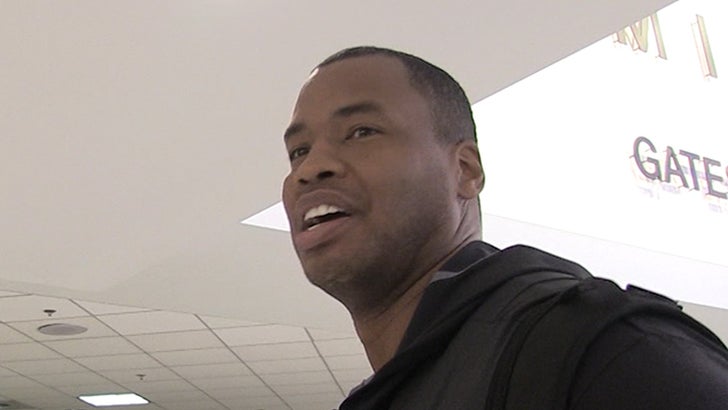 Jason Collins says it's "great" that the NBA moved the 2017 All-Star game from North Carolina to New Orleans over a controversial transgender bathroom law ... and states Adam Silver did the right thing.

The NBA had previously said the state's HB2 law -- which requires transgender people to use the bathroom corresponding to the sex they were born as -- created a climate that didn't fit with league values.

The league moved the game to New Orleans with the hope of moving it back to North Carolina in 2019 "provided there is an appropriate resolution to this matter."

We also talked about the big plot twist on "It's Always Sunny in Philadelphia" -- one of the main characters came out as gay this season -- and Collins praises the show for it. 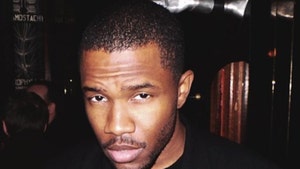 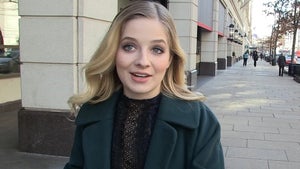