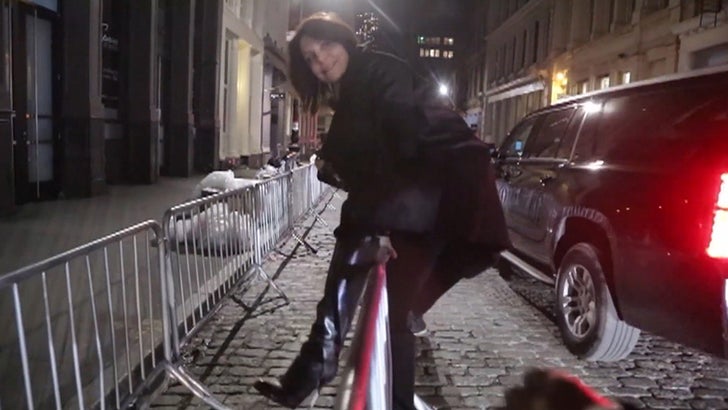 Bethenny Frankel's Valentine's Day ended with something long and hard.

Bethenny had to jump 2 fences to reach her $5 million Soho apartment Tuesday night. It was blocked by barricades which corralled a crowd trying to reach Kylie Jenner's pop-up store.

Bethenny was spotted earlier out with a mystery man, but doesn't look like he made it back to the apartment. Too bad ... she's very limber. 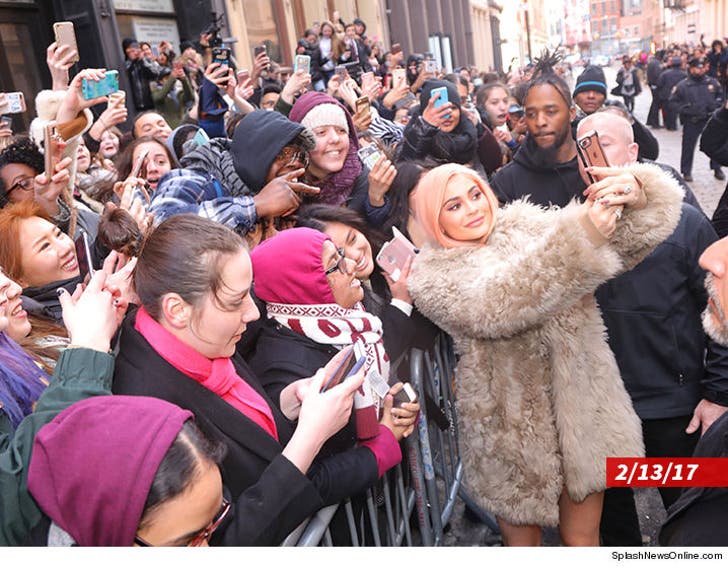 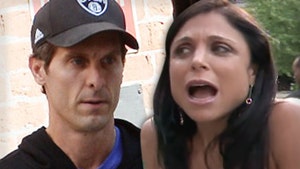 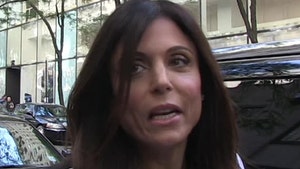