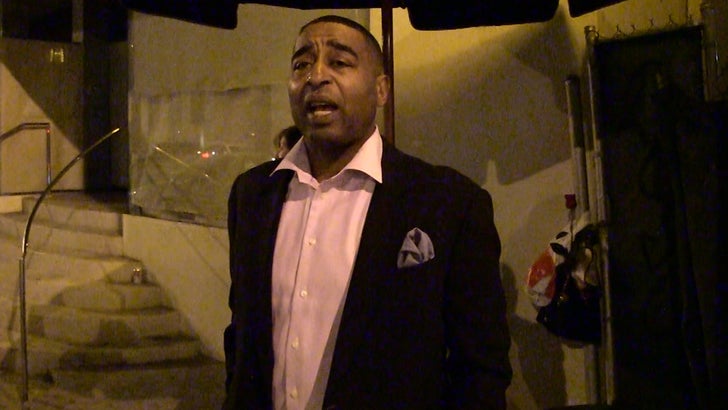 Cris Carter says he ain't holding a grudge against Terrell Owens over a pretty disrespectful comment the WR made last year ... telling TMZ Sports it's all water under the bridge.

T.O. made headlines back in 2016 when he was quoted saying Cris Carter "begged" his way into the Hall of Fame and suggested he'd never stoop to that level.

So, when we saw Cris out at Catch in L.A. Tuesday night we asked about the diss.

Cris not only takes the high road ... but also reminds us that whatever the tactic, HE'S IN THE HALL OF FAME!!! 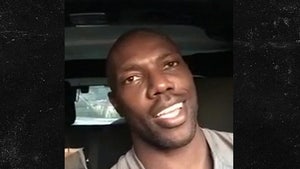 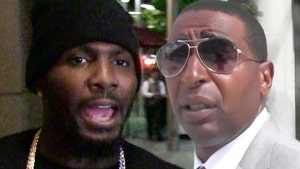