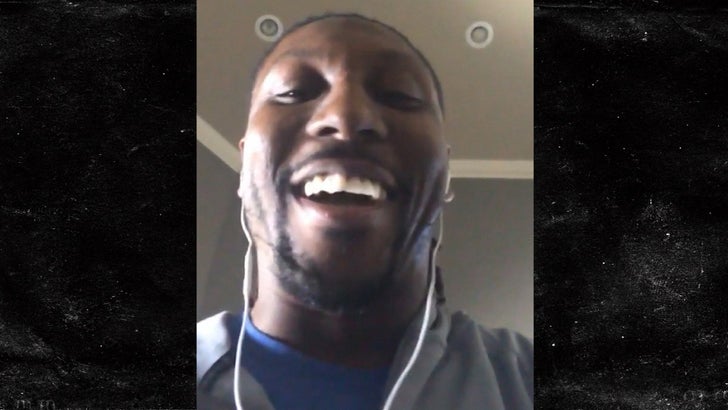 Atlanta Falcons legend Roddy White says he's spoken with players on the team who are still frustrated with the play calling at the end of the Super Bowl ... and says, "The City of Atlanta needed [that win]."

Roddy obviously loves the organization but says facts are facts ... several players were just as confused at the play calling in the 4th quarter as the fans at home.

White says "you don't have to be a football genius" to realize the team should've run the ball 3 times and kicked a field goal instead of trying to pass when they were up by 8. Dumb.

As for Roddy's earlier comments that he woulda fought offensive coordinator Kyle Shanahan after the Super Bowl -- the WR says it's all in the past now -- Kyle has nothing to worry about. 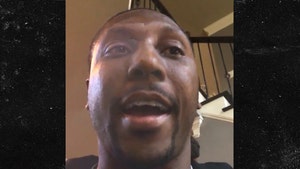 Roddy White -- Cop Profiled Me Because I'm Black ... I Want An Apology (VIDEO) 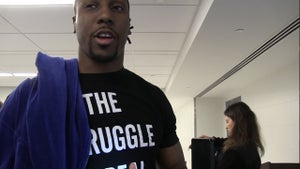