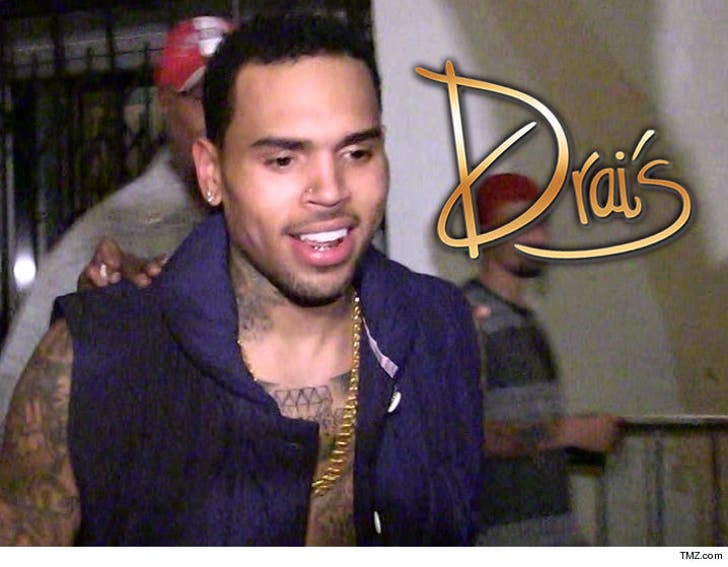 Chris Brown has his Las Vegas residency back at Drai's after the famous club banned him last year ... TMZ has learned.

A source connected to Drai's tells us Chris had a heart-to-heart recently with the management team and squashed their beef. We're told a mutual friend set up the meeting -- both sides wanted to move forward because there's a lot of money at stake.

Chris has been a huge draw at Drai's since starting a residency there in 2015.

We broke the story ... the relationship fell apart when Chris blasted Drai's last summer, accusing staffers of being racist, and it cost him the gig there.

A Drai's rep tells us, "We both value the relationship and look forward to having Chris back in front of his fans again." His first show is set for March 18 ... smack in the middle of March Madness and St. Patty's Day weekend. 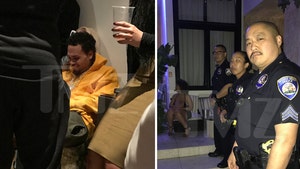 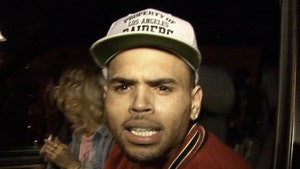