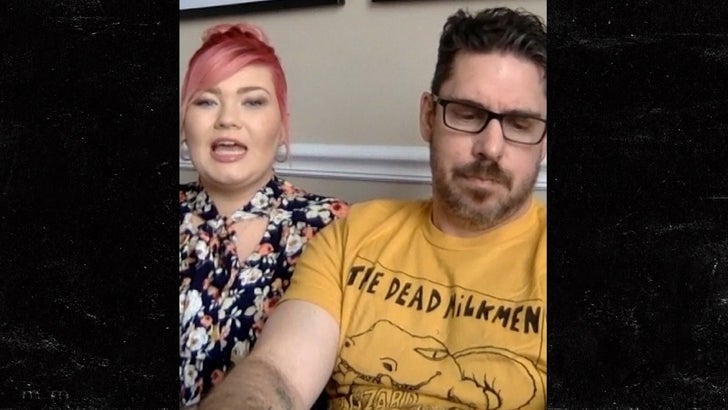 Amber Portwood was on the verge of getting booted out of her home, and even though she's settled the financial battle ... she's pissed the owner of the place smeared her good name.

Kisby Enterprises had filed docs to have the former "Teen Mom" and her fiance evicted, and claimed they owed $2,640 in back payments and damage to the crib.

Amber and Matt Blair tell us Kisby's full of it -- saying they never missed a single payment, plus they paid a $32,200 down payment ... and they've got the docs to back it up.

Kisby Enterprises admitted to us ... there was an "unfortunate misunderstanding" and it now intends to withdraw the eviction filing. Amber and Matt say the damage has been done to their reputations, and she has a theory on why Kisby even attempted to push them out. 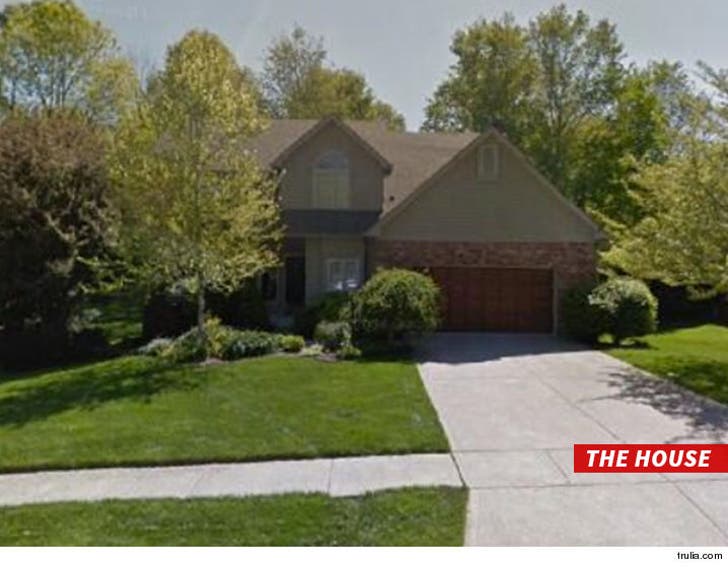 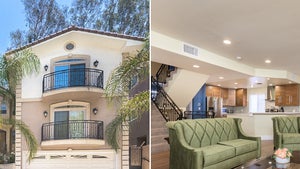 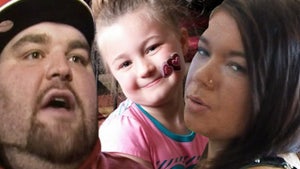