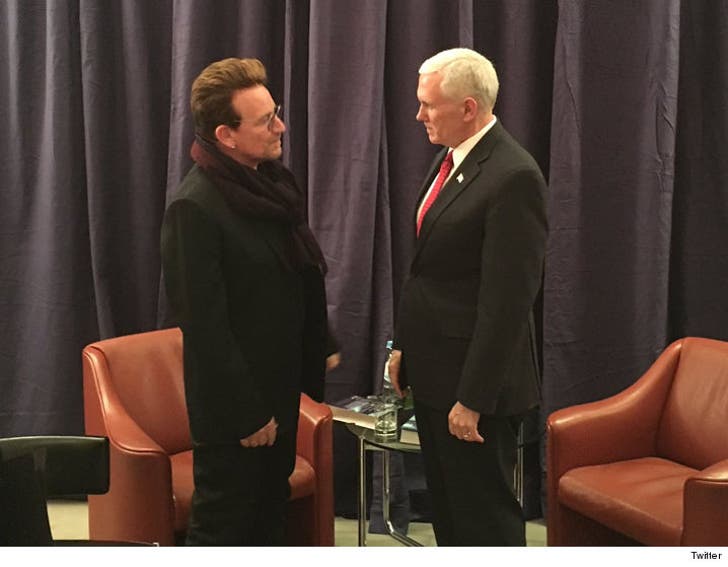 Bono gave kudos to Vice President Mike Pence for his supporting a cause close to the singer's heart ... AIDS relief.

The Veep was in Germany Saturday talking about global threats and met up with Bono, who thanked him for supporting the President's Emergency Plan for AIDS ... initiated by George W Bush.

Bono told Pence ... "Twice on the House floor you defended that. That’s how we know you."

The U2 star has been a leading activist in AIDS relief for years now. Seems like he has a new ally in the White House. 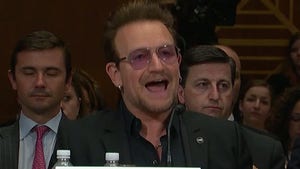 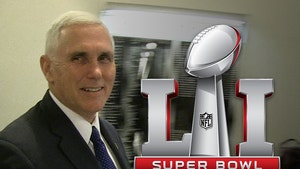