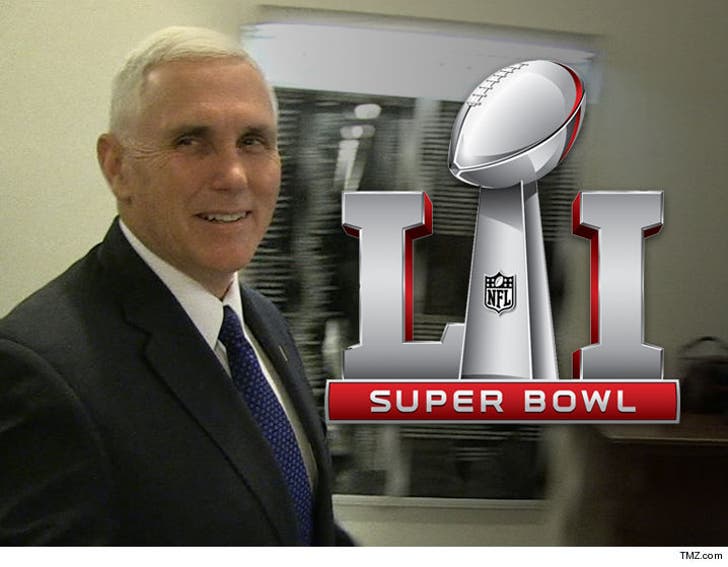 What does Vice President Mike Pence have in common with Tom Brady? (Besides being tight with Trump) ... they'll BOTH be at the Super Bowl!

The White House has confirmed Pence will attend Super Bowl 51 in Houston on Sunday -- an event that was already designated as a major national security event that will be protected by several federal and local law enforcement agencies.

No word on which team Pence will root for ... but it's obvious his boss is ALL ABOUT the Patriots. 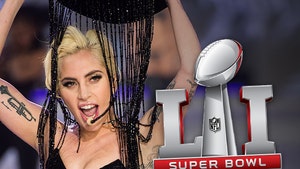