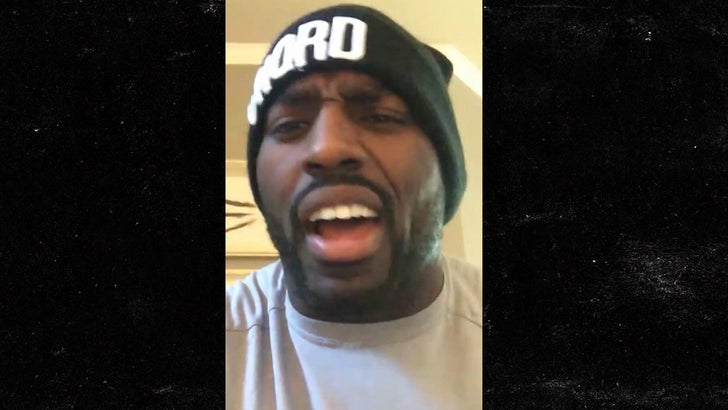 Houston Texans star Whitney Mercilus is dishing out some advice to the Falcons AND the Patriots -- stay out of Houston's legendary booty clubs ... until AFTER the big game!!!

Whitney's great -- he says the nightlife in Houston is incredible (especially during Super Bowl week) but says the party scene can be super dangerous for the Super Bowl players.

By the way, it's not like this hasn't happened before ... a group of 49ers stars hit the strip club on the Thursday night before the 2013 Super Bowl. They lost that game to the Ravens. 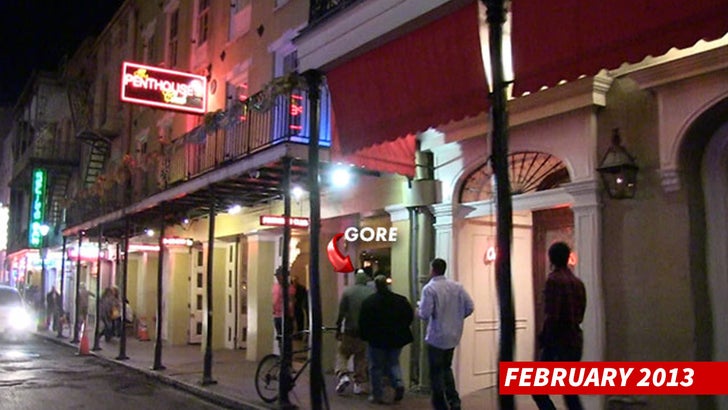 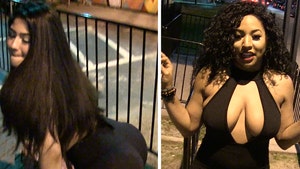 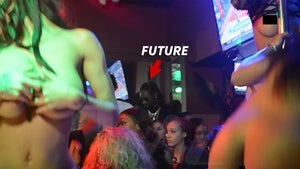