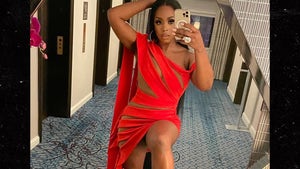 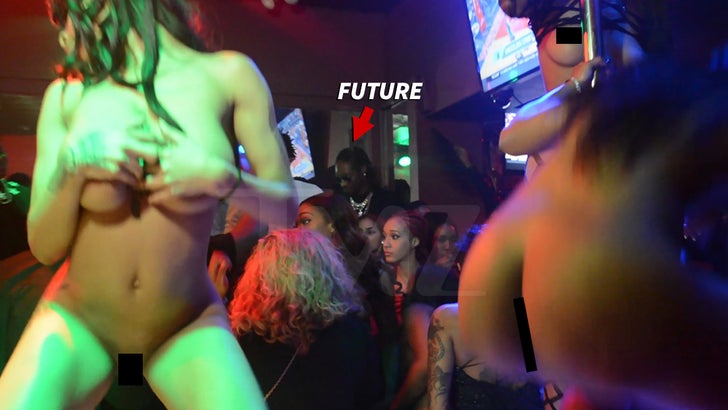 Future and Big Bank Black blazed their own party trail for a friend's birthday -- including a pit stop to rage with a busload of hot chicks -- but predictably ... it ended at the strip club.

The rappers were celebrating big record exec Ricardo's bday in Atlanta Wednesday night. They hit up STK steakhouse, shut it down for a private dinner, and dropped around $37k.

We're told the 3 amigos moved on to Gold Room nightclub -- open just for them -- and bussed in around 20 beautiful women to party. They spent $10k apiece in 2 1/2 hours.

Finally ... they left those hot chicks and met up with a new group at Platinum strip club, throwing down more than $15k for 30 minutes of entertainment.

So, if you're keeping track ... that's around $82k for Ricardo's birthday. Judging by the pics -- it was worth it. 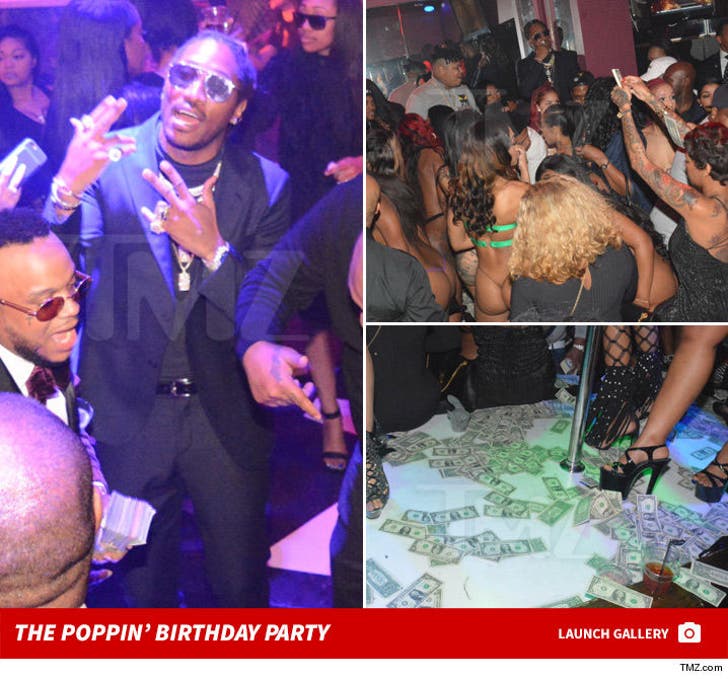 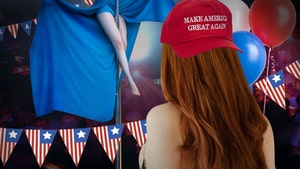 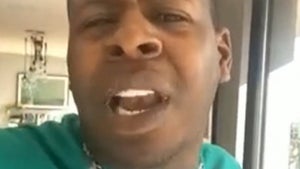