A smoke show Guess model says she couldn't drop a deuce without cockroaches dropping on her head -- a nightmare scenario, especially in a high-priced Bev Hills crib.

Romanian hottie Nicoleta Vaculov says she'd dropped a total of $9k to move into the place last summer, but immediately discovered it was literally crawling with roaches. She says it was so bad they were all over her bed and the clothes in her closet.

In the perfect horror movie scene -- she had to cover the vent in her bathroom because las cucarachas were falling on her while she sat on the throne. Go ahead ... picture that.

Nicoleta bolted after a few months and now she's suing her landlord. She blames an overflowing dumpster near her apartment, and says the infestation stressed her out so much she couldn't model. 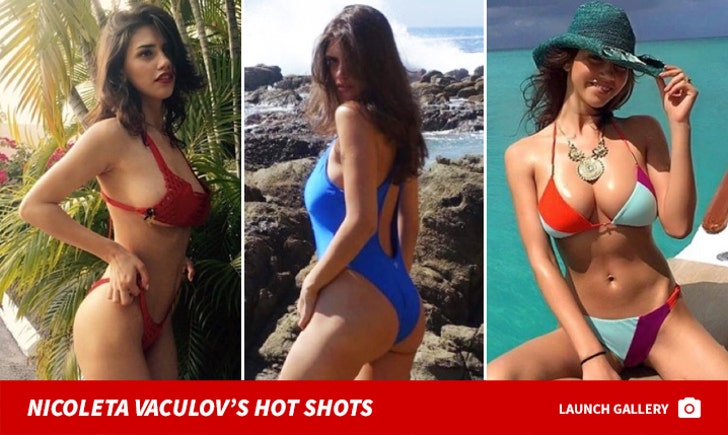 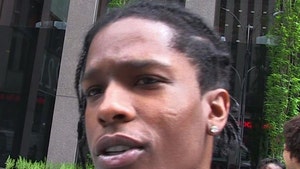