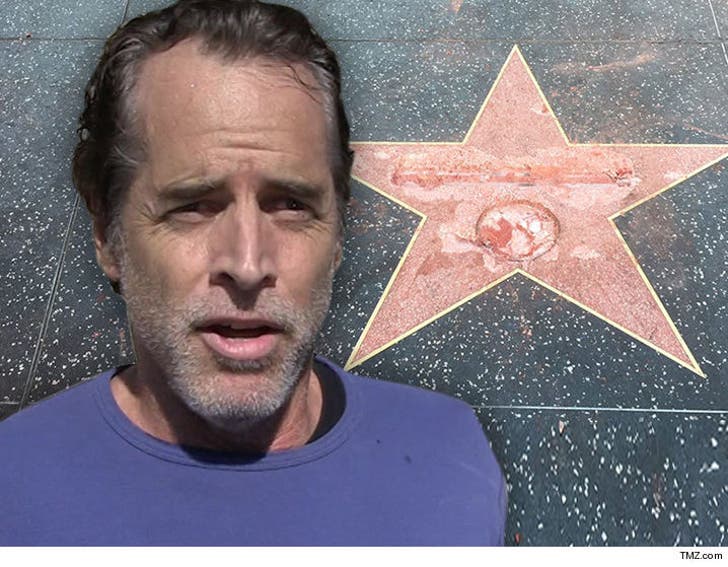 The Otis elevator heir who took a pickax to Donald Trump's star on the Hollywood Walk of Fame cut a deal in his felony vandalism case and he won't spend a day behind bars.

James Otis pled no contest to the vandalism charge and was placed on 3 years probation.

He was also ordered to pay the Hollywood Historic Trust and the Hollywood Chamber of Commerce a total of $4,400 ... presumably the cost of repairing the damage and replacing portions of the star.

Otis must also do 20 days of Caltrans work ... possibly picking up trash by the freeway.

He did the deed October 26, 2016, to protest then-candidate Donald Trump. 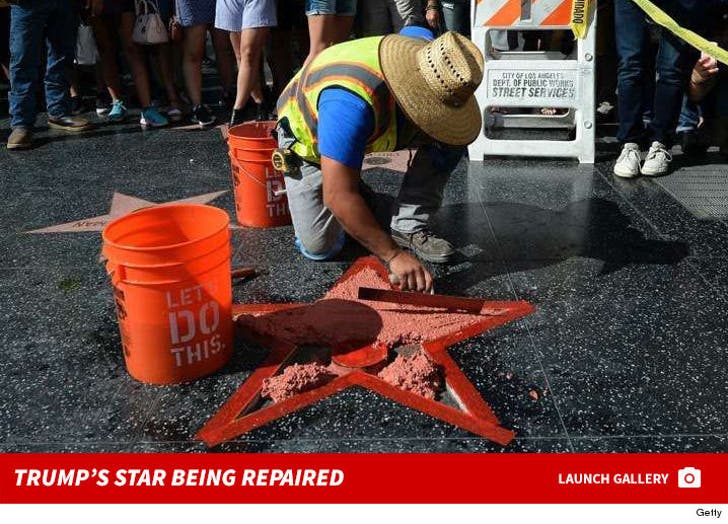