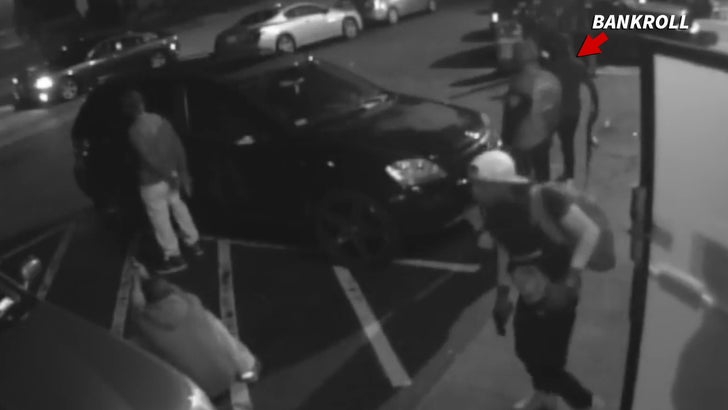 Atlanta rapper Bankroll Fresh had an assault rifle in his hands and was ready for a major shoot-out seconds before getting shot and killed himself ... according to newly released video.

Atlanta PD released surveillance video Wednesday of the moments leading up to the massive gun battle last March ... after an altercation in a recording studio between himself and fellow ATL rapper No Plug.

Law enforcement sources tell us the rest of the video cannot be released due to its graphic nature. More than half a dozen firearms were involved.

No Plug has admitted to being involved in the shooting ... but claims it was all in self-defense. He has not been charged, and is a free man today.

Bankroll -- a close friend of 2 Chainz -- died at age 28. Cops continue to investigate the incident. 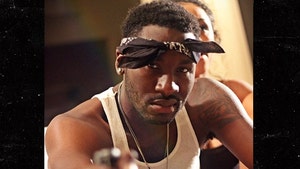 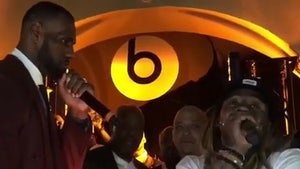