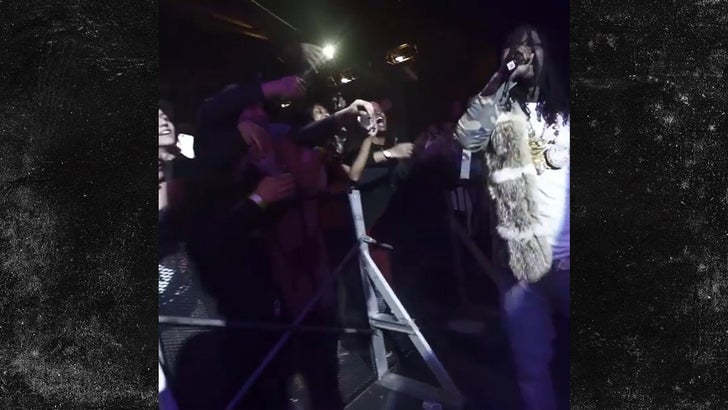 Chief Keef took a leap onstage that turned into him taking a huge dive offstage ... and coming dangerously close to busting his ass and his head.

If not for the speedy reflexes of a dude working security, Keef would be in a hospital right now. As it is he survived to finish his show Wednesday night in Grand Rapids.

The rapper better have put his ass on a jet right after the show, in order to avoid big legal trouble. Keef's supposed to be in an L.A. courtroom Friday morning -- he's being arraigned robbery and assault charges for allegedly attacking a producer.

It's a felony, so he's gotta be there. If Keef misses the court date, he might wish he'd taken the dive -- at least he'd have a doctor's note.

1:00 PM PT -- Keef made it to his court date, and even spoke briefly about his fall. 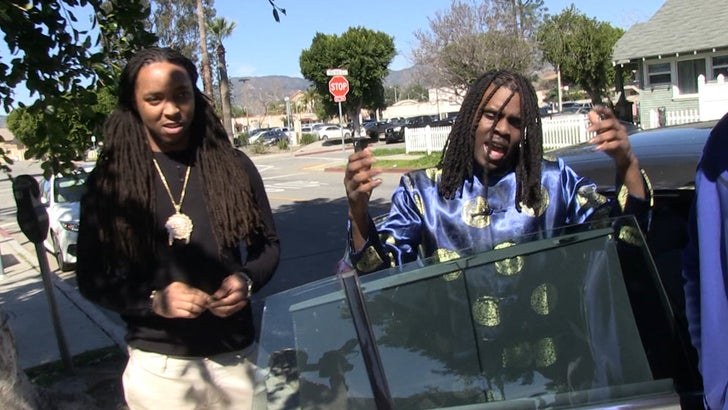 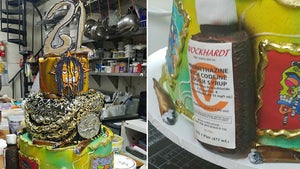 Chief Keef -- My Birthday Cake's Over Being Sober (PHOTO GALLERY) 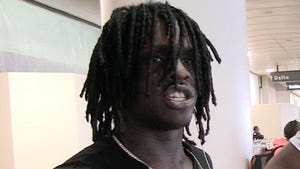 Chief Keef -- You Made Us Homeless!! College Girls Say His Fans Attacked Their Pad