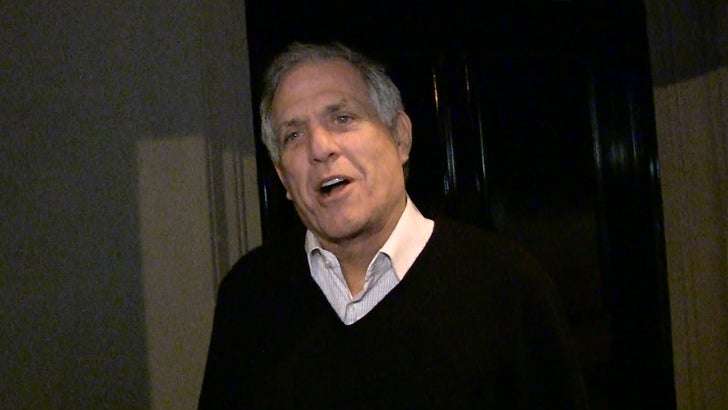 CBS Honcho Les Moonves is coming to the rescue of all NFL fans sick of the games taking longer than a presidential term to finish ... promising the games WILL be shorter and telling us how.

NFL ratings took a dip last season ... with some fans complaining the length of the games is a factor in why they're changing the station.

CBS has been a part of discussions with the league about how to speed things up, and when we got Les -- the president of the network -- out at Craig's in L.A., he told us how they're gonna do it. 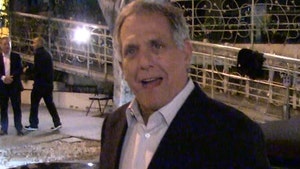 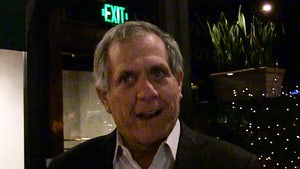