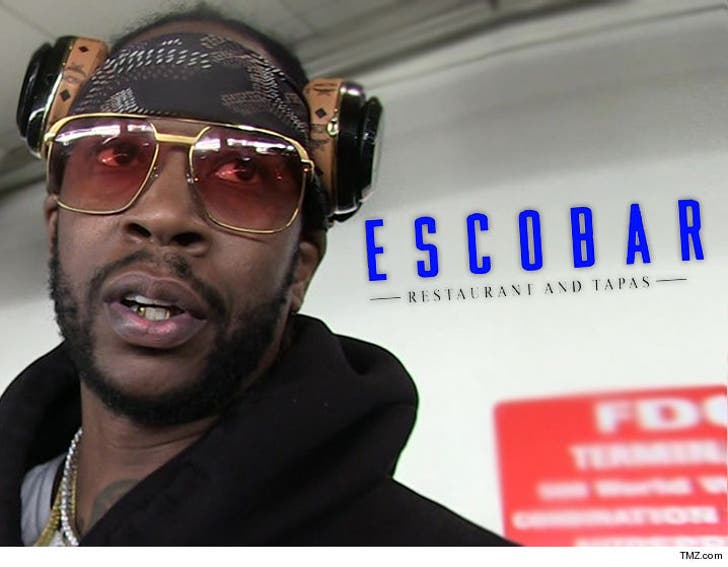 2 Chainz was so pissed after his ATL restaurant bombed a health inspection, he immediately 86'd at least 5 rookie managers from the joint ... TMZ has learned.

Sources close to the rapper tell us he immediately hired new bosses at Escobar Restaurant and Tapas -- all of whom have at least 5 years restaurant experience. We're told Chainz made the quick change on the heels of the joint scoring 59 out of 100 last week with the Georgia Department of Public Health.

Escobar just opened in December, and it's his first venture into the restaurant biz. We're told 2 Chainz feels the problem was hiring inexperienced people to run his place. He thinks his new hired guns will clean house ... literally.

The health dept. says it found raw hamburgers stored over collared greens, raw shrimp/fish over sweet potatoes, and a mold-like substance in the ice machine. Inspectors will be back next week.

A rep for 2 Chainz tells us they've "made major changes to continue to be champions of food safety, service and just plain good food." 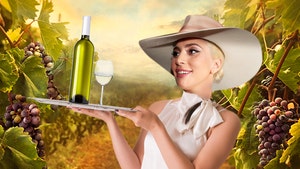 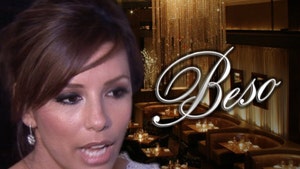