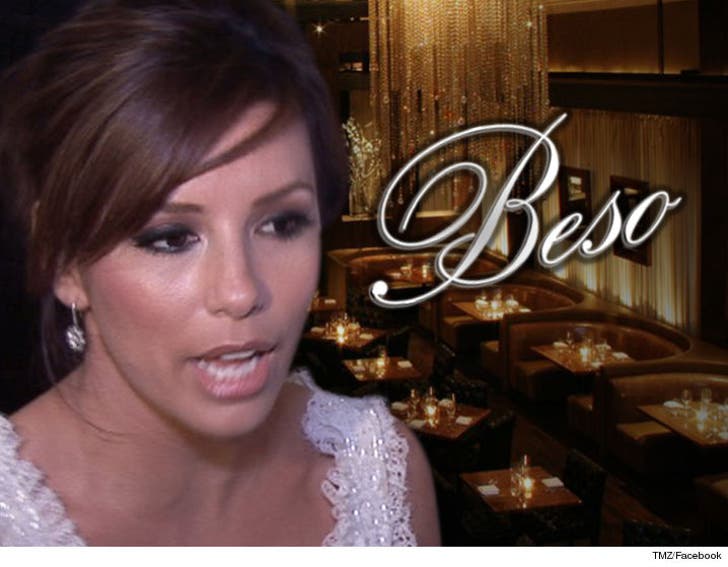 Eva Longoria just got roped into an awful mess -- her famous Hollywood restaurant got sued by a man claiming someone who worked there beat him to a pulp.

Michael Paul Flores says he was invited back in June to Beso for the "Lowriders" premiere after-party. Everything was hunky-dory until late in the evening, when Michael claims someone struck him in the mouth, face and head multiple times before the assailant fled the joint.

According to docs ... Michael says Beso's security staff fessed up ... the assailant worked for them, and they hinted that they knew of his penchant for violence.

What's more ... Michael says Beso should have known the after-party would be a bullseye for violence since the movie "dealt with the lowrider subculture of East Los Angeles." He claims producers of the movie -- starring Eva -- hired actors for the movie from car clubs that had rival gang ties.

Eva was not named in the lawsuit. 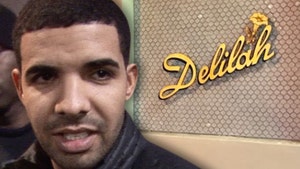 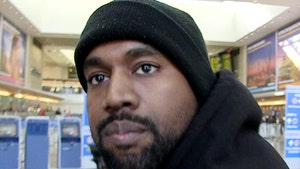