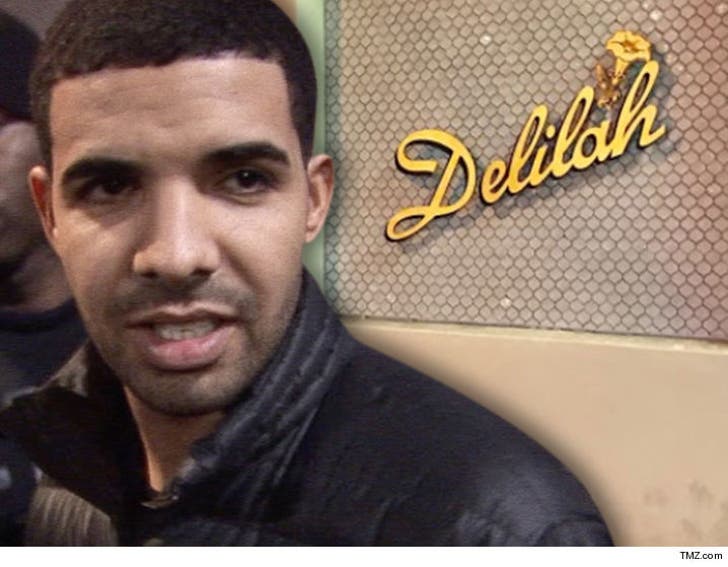 10:17 AM PST -- A witness at Delilah that night tells us Drake was not there -- and there's a private bathroom for celebs -- so even if he was, he'd never cross paths with the man claiming assault.

Drake got dragged into a crappy mess after one of his bodyguards allegedly punched a man in the face because he wouldn't get his ass out of the bathroom.

Law enforcement sources tell TMZ ... a customer filed a battery report Tuesday with the L.A. County Sheriff claiming he was assaulted at Delilah in West Hollywood.

The man told cops he was at the restaurant on Nov. 5 when security tried clearing the bathroom ... so Drake could use it in private, he claims. He says, out of nowhere, he got clocked in the face.

Based on social media pics ... the alleged victim told cops he thinks it was one of Drake's bodyguards who socked him. Cops are now investigating, but Drake is not a suspect.

We've reached out to Delilah, but haven't heard back. 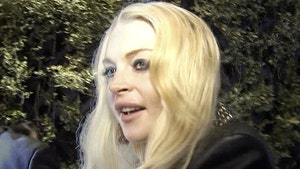