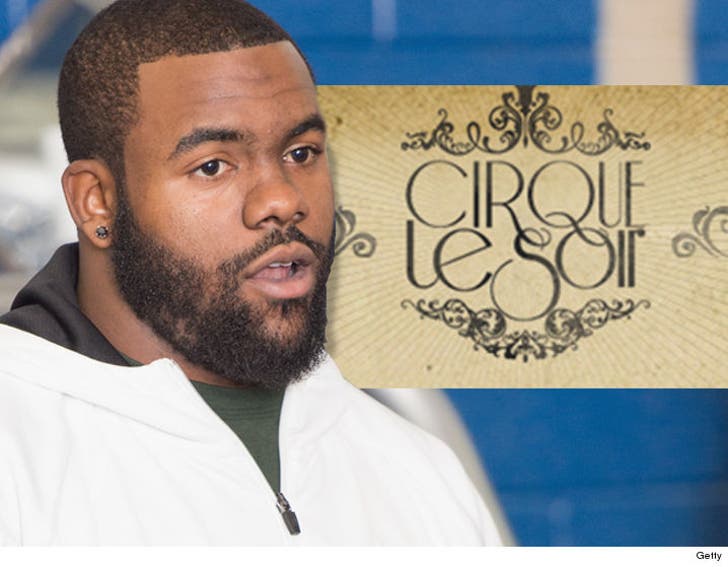 A London nightclub says Mark Ingram is LYING about why he was turned away Monday night -- saying it wasn't about RACE, he simply brought TOO MANY GUYS to the party.

A rep for Cirque le Soir says Ingram and his NFL black friends were absolutely NOT turned away because they were "too urban" ... despite what Ingram claimed on social media.

Instead, Cirque says Mark violated a club policy that allows them to turn away "male heavy entourages." 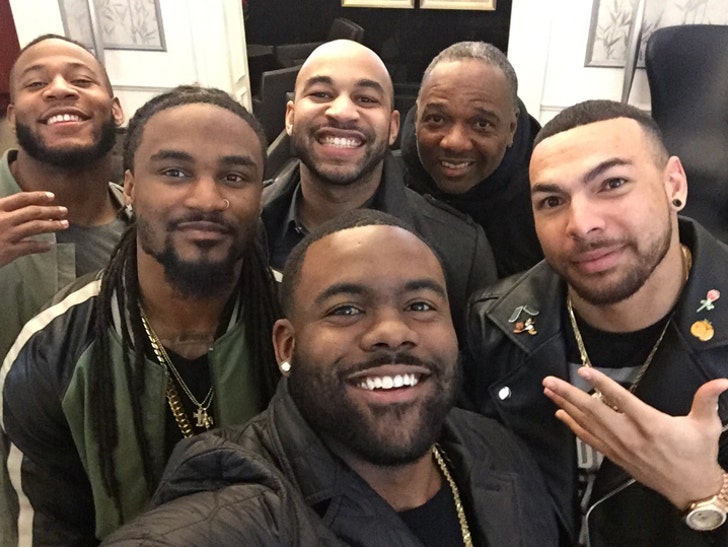 "We proudly celebrate diversity, not only as part of our shows, but as part of who we are. We would not dismiss anyone as 'too urban' and we would not turn anyone away on the basis of their ethnicity, sexuality or any other characteristic - other than those expressed in our door policy."

The rep says, "Discretion lies with our door staff and while we sympathise with Mark and his friends we fully support our employees' right to challenge groups that do not adhere to our door policy. Admitting an all-male group goes against our policy and is clearly stated on Facebook and on all reservation confirmation emails."

The club says it will happily welcome Mark and his friends back -- as long as they bring CHICKS next time. 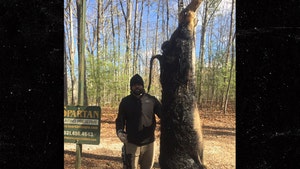 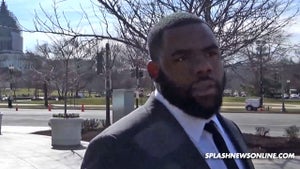 NFL's Mark Ingram -- I Respect Chris Borland ... But I Love Football Too Much to Quit