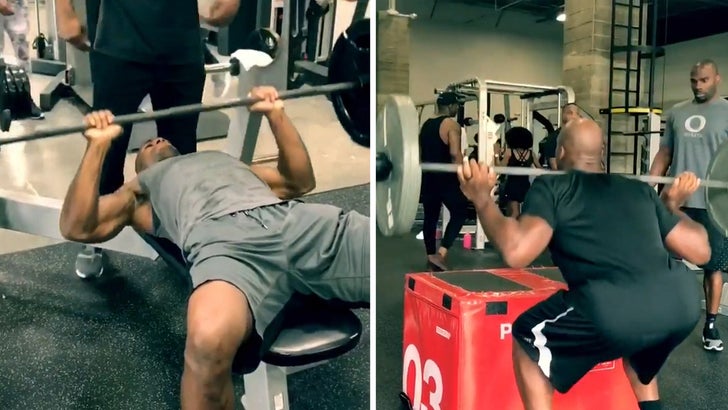 Adrian Peterson is showing NFL teams he's still a FREAK IN THE GYM ... posting footage from a recent workout to prove he's still got the power and explosiveness to dominate in the league.

Then he grabs the squat bar -- loads it up with another 50 pounds -- and starts doing box jumps!

Peterson added a message -- "Not on a decline, rather an incline! 32 in a few weeks and still schooling!" 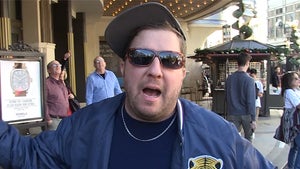 Nick Swardson Has Advice For Adrian Peterson ... Shut It Down, Bro (VIDEO) 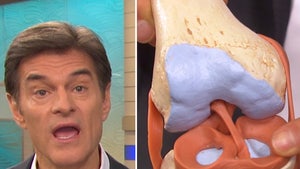 Adrian Peterson -- Dr. Oz Breaks Down Injury ... He'll Be Out This Long (VIDEO)