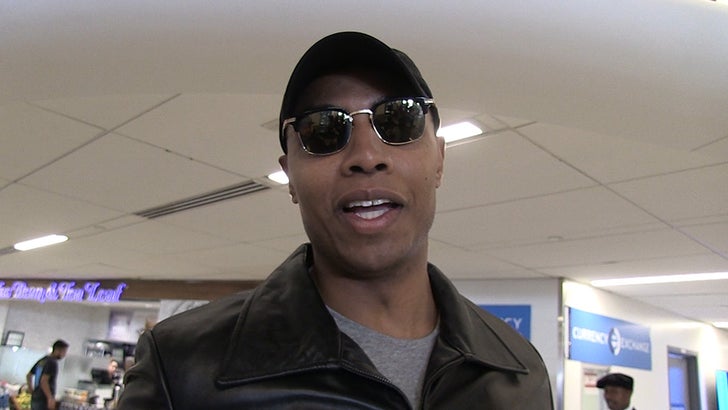 Caron Butler admits he was" extremely scared" during a "red alert" bomb scare while he was visiting troops in Afghanistan ... but praises the Army for keeping him safe and vows to go back.

Butler just returned from a trip to the Middle East with the USO -- and even watched the NBA All-Star game with soldiers in Afghanistan.

But a few days before the game, troops rushed in and moved Caron to a secure area after getting intel about a potential bomb threat.

"You could tell a lot of people was in like a extreme red alert," Butler says ... "I was extremely scared to say the least."

"But at the same time I knew I was in the good hands of the U.S. Army and they took great care of us over there."

Butler says he got a deeper appreciation for our troops while overseas and says he's already making plans to visit them again very soon. 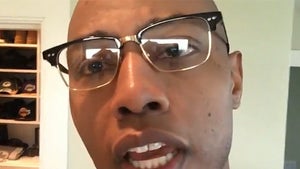 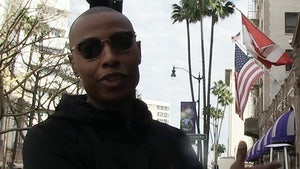