Uber CEO Travis Kalanick is looking to mend fences with the disgruntled driver he argued with about falling fares for luxury rides ... TMZ has learned.

A rep for Uber says Kalanick reached out to Fawzi Kamel this week to arrange a meeting with him about "anything and everything" he wants. The goal isn't necessarily to make immediate policy changes, but simply to clear the air face-to-face.

Fawzi -- a veteran Uber Black driver in San Francisco -- called out the CEO during a ride last month, ripping him for continually dropping fares. He recorded the feud and this week it went viral.

Kalanick has admitted he needs to "grow up" as a leader, and the meeting could be a first step. Unclear what Fawzi wants out of the powwow ... we've reached out to him, but haven't heard back. 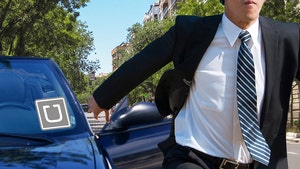 Uber Losing More Than Customers, Some Drivers Bailing Too 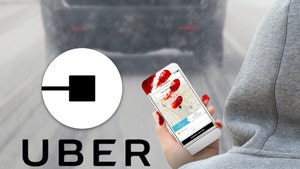