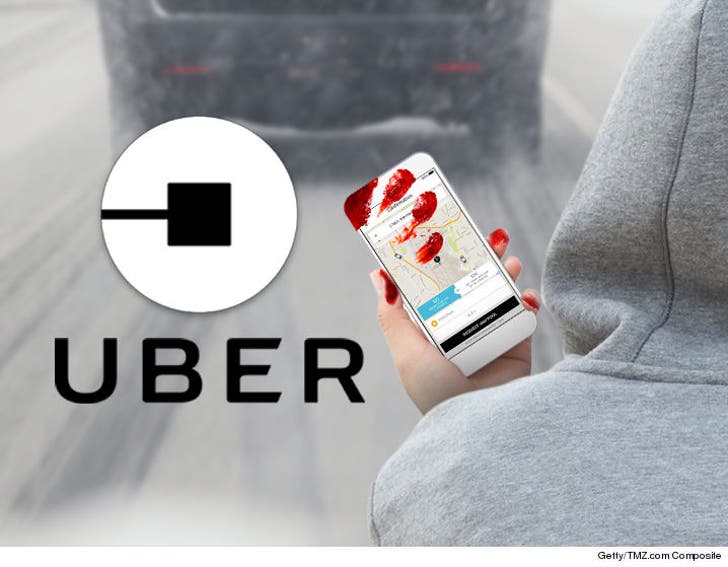 Uber's being sued over a rogue driver who allegedly beat the crap out of a passenger and left him for dead in freezing weather.

Joseph Fusco says the ordeal went down back in December when he requested an Uber to take him on a 9 mile ride to his home to Cherry Hill, NJ. In the lawsuit he's filed against Uber, Joseph says the driver refused to drive him there.

Joseph pleaded, but says the driver got pissed, dragged him out of the car and beat him senseless ... breaking multiple bones in his face, knocking out teeth and leaving him in a pool of blood in the cold. He thinks there's surveillance video showing him unconscious as the driver stomped him.

Adding insult to injury, Joseph says the driver charged him for a 28 minute ride -- and Uber has refused to ID the driver for investigators.

Sources connected to Uber tell us the company dropped the driver as soon as the incident was reported, and -- contrary to Joseph's suit -- is fully supporting the investigation. 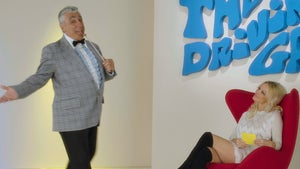